10 TV channels will be monitored 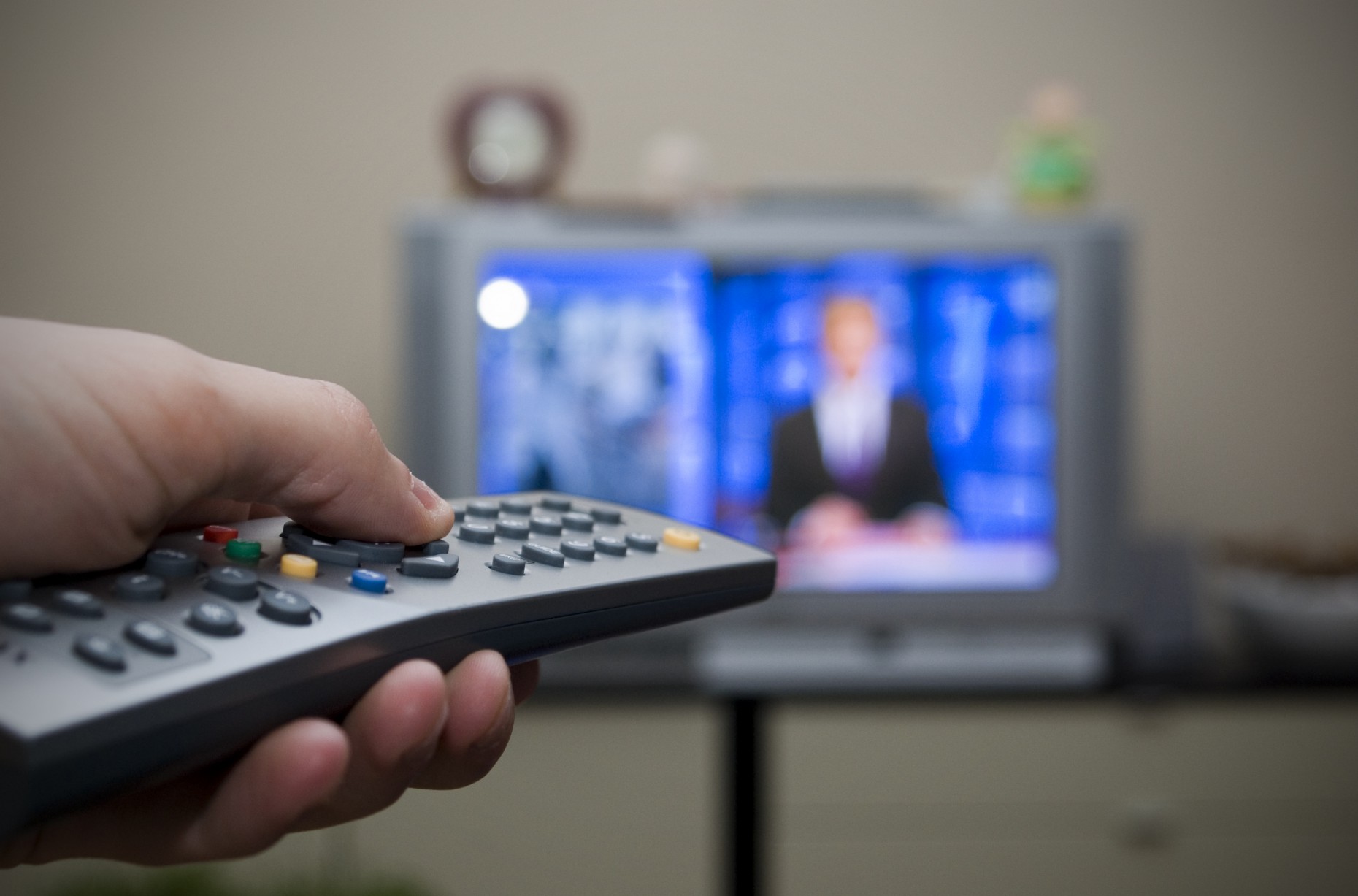 From January 3, 2017, the Media Monitoring Center of the Citizen Participation Corporation will be reactivated. It will allow the observation of the advertising broadcast during the election campaign, which also starts on Tuesday 3 and will last 45 days, until February 16. 10 national television channels will be monitored 24 hours a day, from Monday to Sunday.

According to the civil society organization, the electoral advertising will be verified outside the fringes; That is state, national and sectional agencies. In addition to the personal promotion of authorities whose prohibition is established by the Code of Democracy in Section 219. The Code also prohibits the use of resources and public goods to promote political organizations.

The observatory will record the time of presence of the candidates in the information spaces (newsreels and special opinion programs) in the selected channels. Periodic reports will be issued so that citizens know whether or not the election rules are met by the presidential hopefuls, the media and the state advertising that is released during the campaign. The information will be published in these websites:
www.participacionciudadana.org
www.ciudadaniainformada.com
The TV Channels that will be monitored are GamaTV, Channel One, EcuadorTV, RTU, RTS, Telerama, Teleamazonas, Ecuavisa, TCTelevision, and OromarTv.