120 proposals of the Consultative Council were accepted 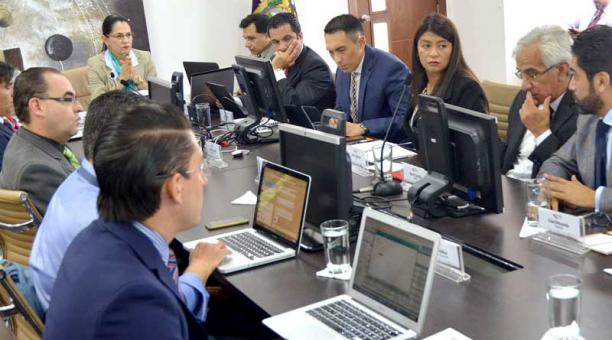 The Government will take additional time to analyze the economic measures to be taken into account for its 2018 economic plan.

Until October 10, President Moreno had accepted 86% of the 139 proposals made two weeks ago by the Advisory and Tax Council, that will be part of the government’s plan, explained Edison Garzón, a representative of the Council. The members of this body held yesterday a meeting of five hours in the Ministry of Industries to know the Executive’s decision about their work.

The proposals of the Advisory Council revolve around five axes aimed at boosting the economy. Of the 139 proposals, 51 are on taxes, 23 on financing, 22 on market access, 22 on the productive environment, and 21 on entrepreneurship. (I)