13 people are being investigated for alleged embezzlement in Petroecuador 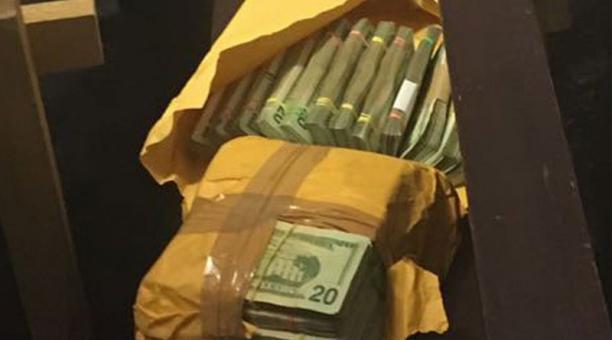 The Public Prosecution Offenses Unit of the Prosecutor’s Office opened another preliminary inquiry into alleged embezzlement in Petroecuador. So far other processes have been opened for organized crime, illicit enrichment, and bribery. This investigation was opened after the Comptroller General sent on November 16 the DASE 0074-2016 report with indications of criminal responsibility for the precontractual, contractual, execution, supervision and settlement processes of contracts signed with the Jorge Vivar Mechanical Engineering Services company. This firm, according to the complaint, was allegedly unable to participate in the hiring process.

In the new investigation, which is currently conducted in a reserved manner, 13 people among oil contractors and former officials are being investigated, including three, who are already being processed. These are Diego T., former Refinery Manager of the Esmeraldas Refinery, Carlos Pareja and Alex Bravo, former managers of Petroecuador, among others. So far there are three criminal proceedings active in the courts over the corruption network of the public company. All these cases are already in the stage of fiscal instruction and 21 people are being prosecuted for alleged bribery, illicit enrichment and organized delinquency.

A survey reports a drop in preference for candidate Lenin Moreno