At a press conference, the Minister of Defense, Luis Lara, criticized the events recorded in Ecuador and attributed to crime. The official indicated that this criminal violence associated with drug trafficking and organized crime is due to a reaction to the “firm decision of the National Government to retake control of the prisons and eradicate the drug business in the country,” he explained. 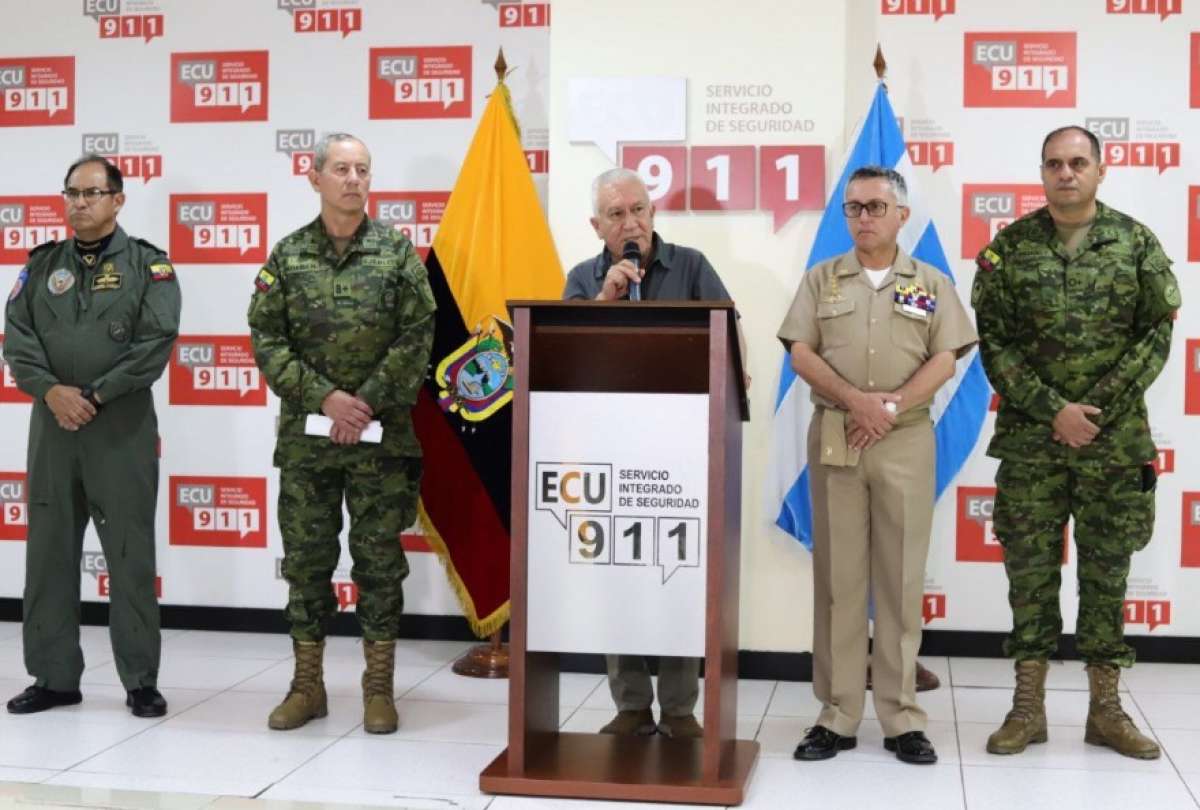 The Armed Forces and the National Police work together in areas where acts of violence have been recorded.

From the ECU-911 facilities in Guayaquil, where the Unified Command Post (PMU) is installed, Lara announced that there are currently 1,400 members of the Armed Forces in Guayaquil and, this Wednesday, November 2 and Thursday, November 3, add more items.

In this line, he announced that the Armed Forces and the National Police work together in line with the constitutional powers and the Executive Decree issued by the President of the Republic; the same that allows to make use of the logistical, human and technical resources of both institutions to maintain order and protect citizen security.

Finally, the official highlighted the work of the police officers. “We express our solidarity with the relatives of elements of the National Police who lost their lives in the line of duty,” he said, while emphasizing that “the effective articulation of all State agencies is urgent to strengthen security and protect the lives of Ecuadorians.”