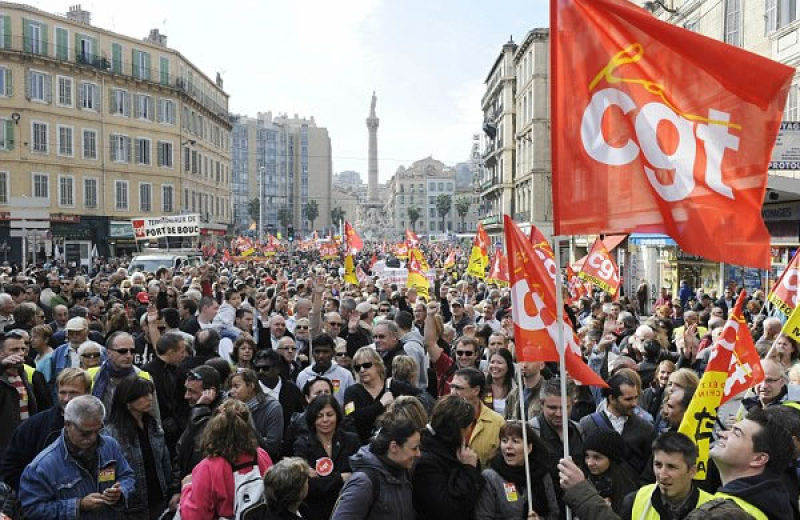 FRANCE – Chaos invades France as several refineries close, the price of fuel rises and service stations close, expecting the Approval of the controversial Bill that has caused organized protests for more than two months.

According to reports of BusinessWeek, Europe’s biggest refiner, Total SA, reported that 400 service stations out of the 4,000 they have in France have run completely out of some or all types of fuel. In addition, reports state that the Independent Fuel Importers Union estimated that 15% of the fuel distribution to France’s 12,000 gas stations have been cut off and gasoline prices in Northwest Europe have climbed 13%.Around a quarter of petrol filling stations across the country have run dry; after 11 out of 12 France’s refineries stopped their production.

The Economist informs that French President Nicolas Sarkozy called Ministers to a crisis meeting to work out a strategy for guaranteeing petrol supplies. France is currently suffering the consequences of a strike of over one week from the refineries of the country. However, The President is firm on his position on approving the Bill that is causing the strikes. “The reform is essential and France is committed to it and will go ahead with it, just as our German partners did,” Sarkozy told journalists on a Press Conference.

President Sarkozy plans to raise the retirement age from 60 to 62 years old, which has generated several strong reactions on many areas of the population, such as public sector workers, including train and bus drivers, teachers, hospital staff and gas and electricity workers. Demonstrators are protesting by sitting in railway lines in the South, blocking all trains between Montpellier and Nimes. In addition, several flights have been cancelled due to the lack of fuel there is in the country.

The Senate is expected to pass this reform on Wednesday, while Unions will meet on Thursday to decide if they continue with the demonstrations.