According to the presidential delegate for the disaster, Andrés Silva, the number of affected people of the fire that swept the Chilean city of Valparaiso over a week ago, is 15,000, plus 3,000 homes destroyed and 15 deaths.

Silva, who was appointed by President Michelle Bachelet to coordinate relief and reconstruction in the main Chilean port, said they are still gathering information, as there are more 1,800 land spots which had homes in without municipal permits and in which each one was inhabited by up to three families, he said.

The government has allocated more than 18,000 million pesos (about $ 32.3 million) to address the emergency, such as debris removal, rent subsidies and the installation of temporary housing. The government has also been gradually restoring classes in schools and installing some temporary health centers to replace those that were consumed by the fire. 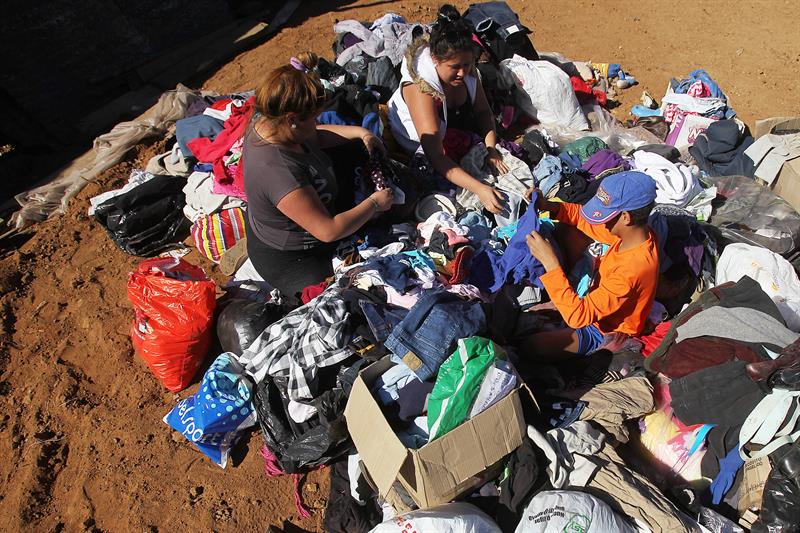 Over 15,000 affected over fire in Valparaiso, Chile.