20 economists ask for a change of model 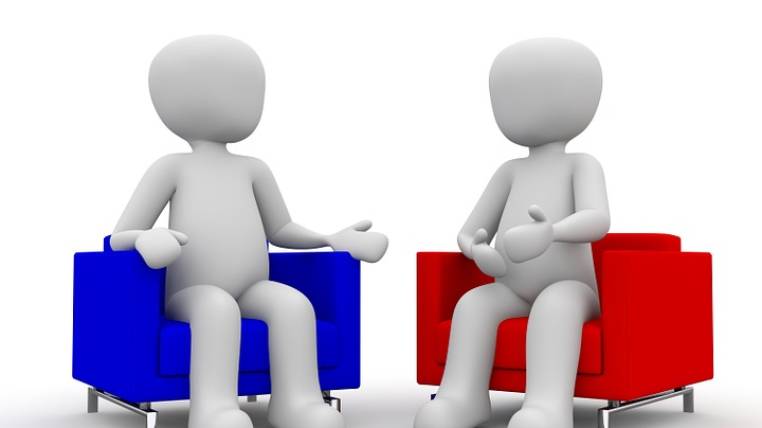 Some have ideological differences but agree on something: that the economic model of the decade in which Rafael Correa governed must change.

20 economists who are in charge of the Ministry of Finance of the Central Bank of Ecuador (ECB), academics and analysts make up the Forum of Economy and Public Finance, which was officially presented officially tomorrow, in Quito.

The group will present tomorrow the proposals to the President of the Republic, Lenin Moreno, which contains 11 proposals.

The document states that they do not want to prolong diagnosis, nor become prophets of any economic disaster.

“Before problems get out of control, it is urgent to rebuild productive competitiveness and return to fiscal responsibility and sustainability, because of economic growth, or employment,” the document says.

In the five-page letter addressed to President Moreno, economists make a diagnosis of the current situation and argue that policies such as a higher tax burden or lack of trade agreements have impaired the country’s productivity and, therefore, lower quality of employment.

Public debt is also another critical point. Between 2022 and 2027, the country must allocate $ 11,750 million, exclusively for payment of capital for sovereign bonds, whose debt was accumulated in just four years.

They argue that Greece suffered terrible consequences from the day when it could not obtain more financing and fell into resounding default or non-payment of its obligations.

Pozo told EXPRESO that he was one of the pioneers of the initiative. The economist said he was looking for other economists to sign a document on economic matters that he had outlined.

While Marco Flores, also a former finance minister, sought to create a forum for economists and thus came the idea of generating a space for debate in this area.

They sought other economists to join the proposal and so, a couple of months ago, the Forum of Economy and Public Finance was born. For now, Pozo clarifies, they are 20 but other specialists in this topic can be added.

“The idea is to generate an economic debate and propose measures,” says Pozo, who clarified that it is not a political group.

One of the reasons for the launching of this forum in the current political moment that the country is going through, according to Pozo, is that after seven months of Moreno’s administration, sufficient economic changes are still not seen and that after the popular consultation the president can make better decisions in this area.

Rosa Matilde Guerrero, former staff of the Inter-American Development Bank (IDB), confirmed that the website of the forum where the analyzes will be published will be calledlamesanoservida.com.

Another point that points is the sustainability of social security and ensures that it cannot be administered in the anti-technical manner that has characterized the handling of the fiscal accounts of the country over the past 10 years.

The current finance minister, Carlos de la Torre, has said that there will be no changes in economic management and that his plan is based on the law for reactivation that went into effect from January 1. In addition, he has said that country risk has decreased.

Some members of the forum: 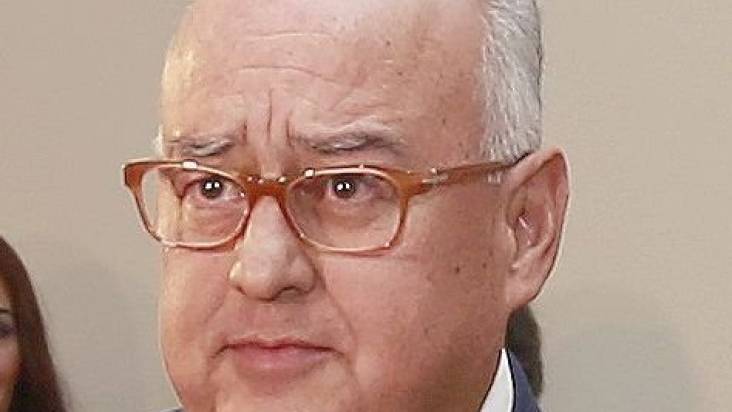 He was minister of Finances of the government of Lucio Gutiérrez. He has also been a professor at the Pontificia Universidad Católica del Ecuador. He has a master’s degree in Economics from the University of Notre Dame. 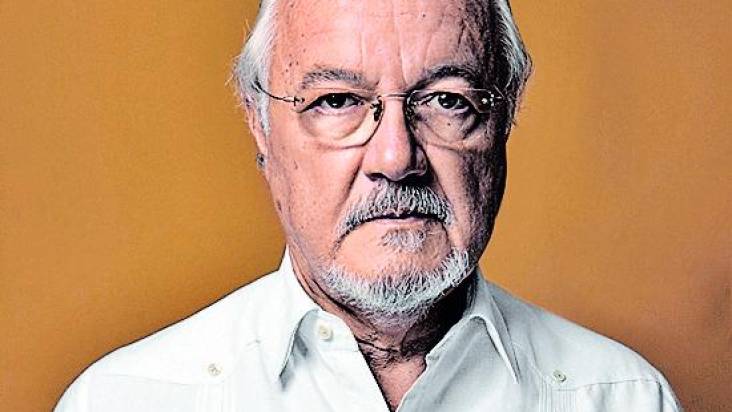 He was finance minister of the León Febres-Cordero government. He is a collaborator of the research department of the Espíritu Santo University of Guayaquil. Author of books on economic matters. 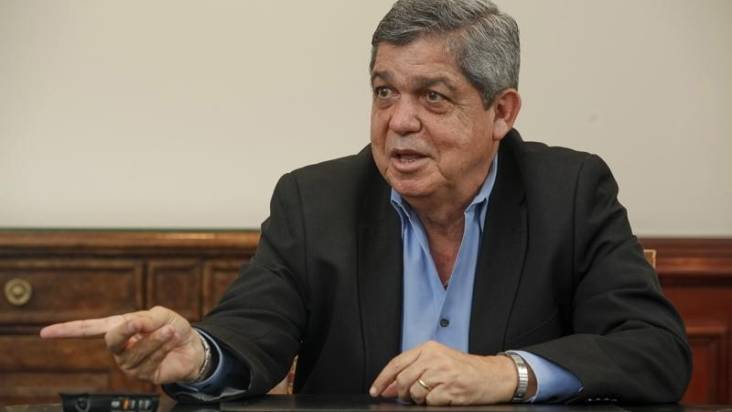 Minister of Economy in the government of Gustavo Noboa and former manager of the Central Bank of Ecuador in the one of León Febres-Cordero. Economic and financial consultant for multilateral organizations. 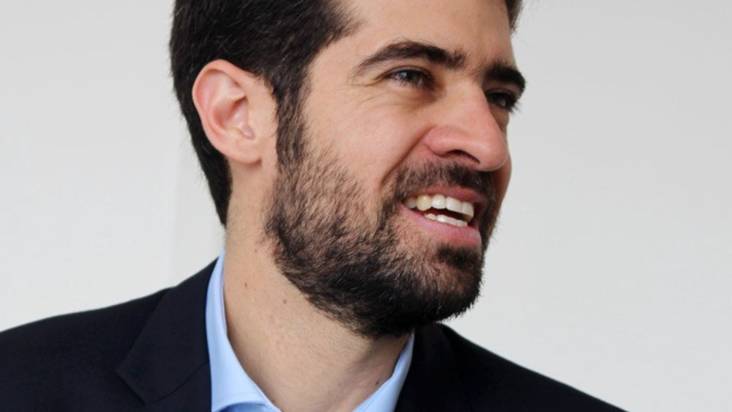 He was executive vice president of the Chamber of Industries and Production (CIP). He is currently a professor at the San Francisco de Quito University (USFQ). Opinion columnist, writer and economic analyst. 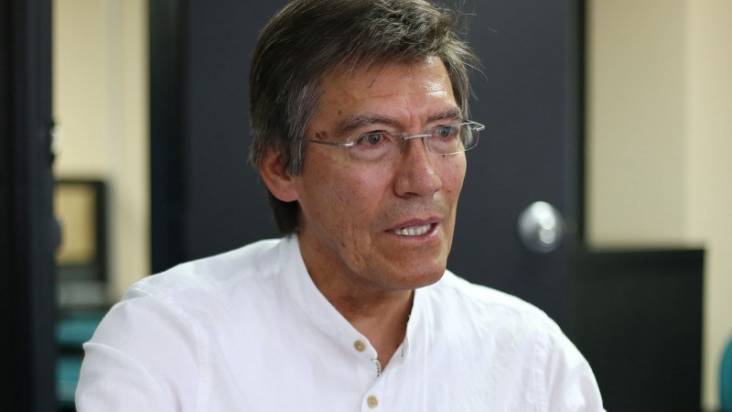 Jaime Carrera Director of the OPF

He currently serves as director of the Fiscal Policy Observatory. He also held the position of Under Secretary of Budget for the government of Jamil Mahuad, at the end of the 1990s. 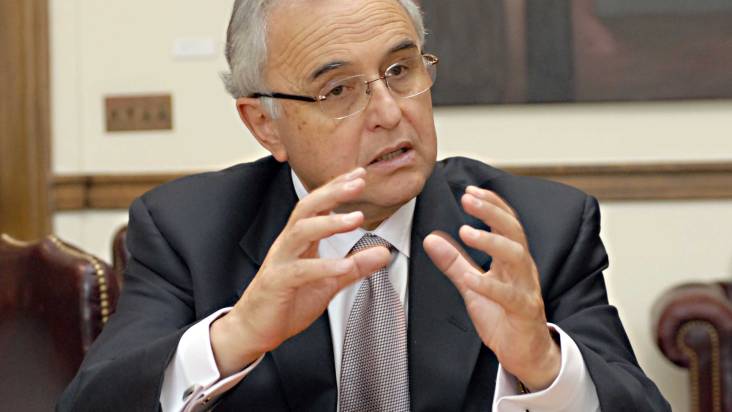 He was manager of the Central Bank between 1979 and 1981; president of the Association of Flower Producers and Exporters of Ecuador, between 1990 and 1994; representative of Pichincha to the National Assembly. 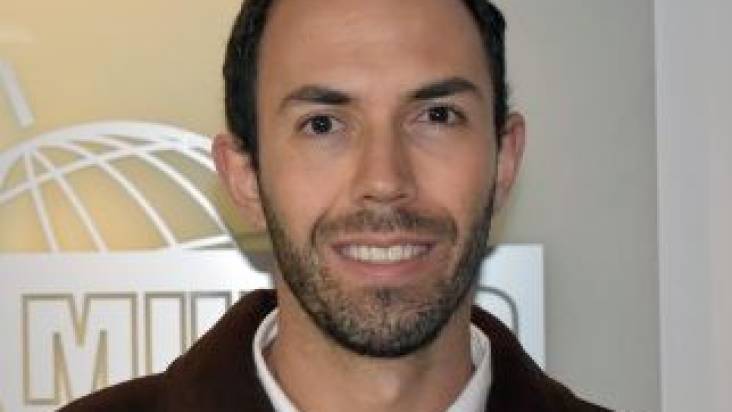 He is the director of Cordes (Development Studies Corporation). He is an economist from the Pontificia Universidad Católica del Ecuador. He has written about economics in the Argentine newspaper La Nación 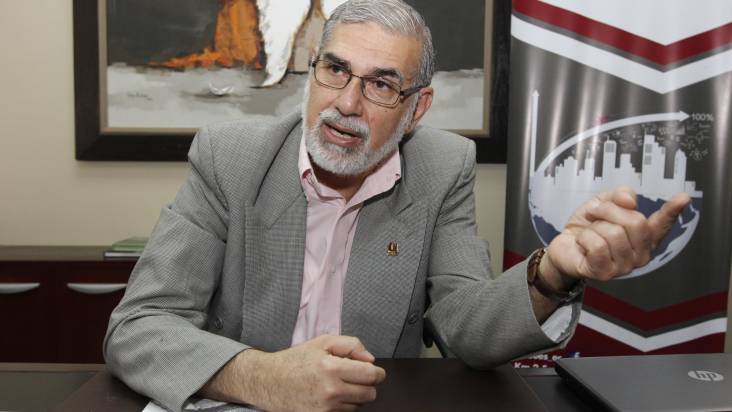 Vice President of Sixto Durán Ballén. He is currently the director of the Center for Economic and Social Studies for Development (Cesde) of the Espíritu Santo University. (I)