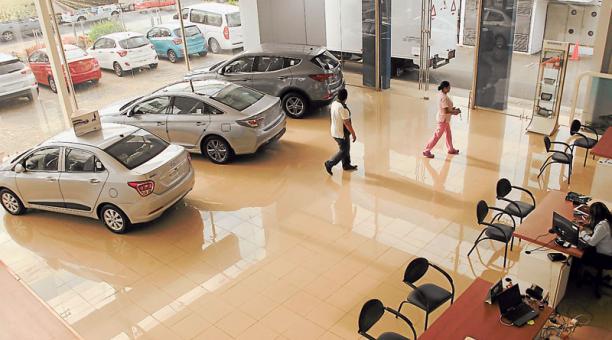 Car sales are going through the worst moment of the past decade. During the first five months of this year 24,078 imported cars and of domestic manufacturing, ie, a 41% less than in the same period of 2015, according to data from the Chamber of the Automotive Industry of Ecuador were sold.

This is the lowest figure -compared with the same period- over the last 10 years, less than that recorded in 2007. For the executive director of the guild, David Molina, while last year a decrease of sales was recorded, the cause is different in 2016.

In 2015 there was a contraction due to import quotas. Today, however, the problem lies primarily in the demand. According to him, buying a vehicle requires, in many cases, financing, but consumers now think about the capacity to pay that debt because of the economic crisis.