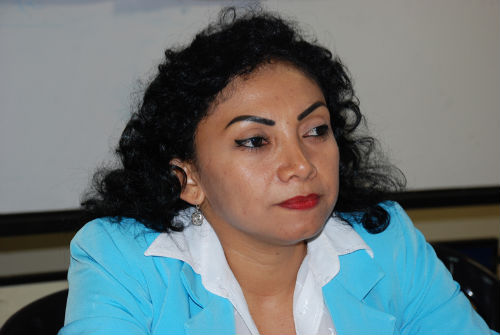 After the acquittal in favor of Professor Mery Zamora is notified, her legal defense will file a lawsuit against the Ecuadorian State before the Inter-American Commission on Human Rights (IACHR) for the moral damage caused by the four years of the criminal process followed by sabotage and terrorism.

Pedro Granja, Zamora’s attorney, will apply the constitutional rule that determines that any revocation judgment on a sentence, requires the state to compensate the victim, and this should be repeated with the court officials that ruled those judgments.

Having said that, on next Tuesday Granja will propose the necessary demands in domestic courts against President Rafael Correa, the prosecutor in the case and the judges who “without evidence” condemned Zamora for the alleged moral damage.