About $ 24 million will stop paying the Ecuadorian rose for tariffs when entering the United States market. This, due to the lowering of the tariff that was from 6.8% to 0% made official by the White House and announced on Friday by President Lenín Moreno. The benefit takes effect from November 1 and applies to rose exports from various countries, including Ecuador. 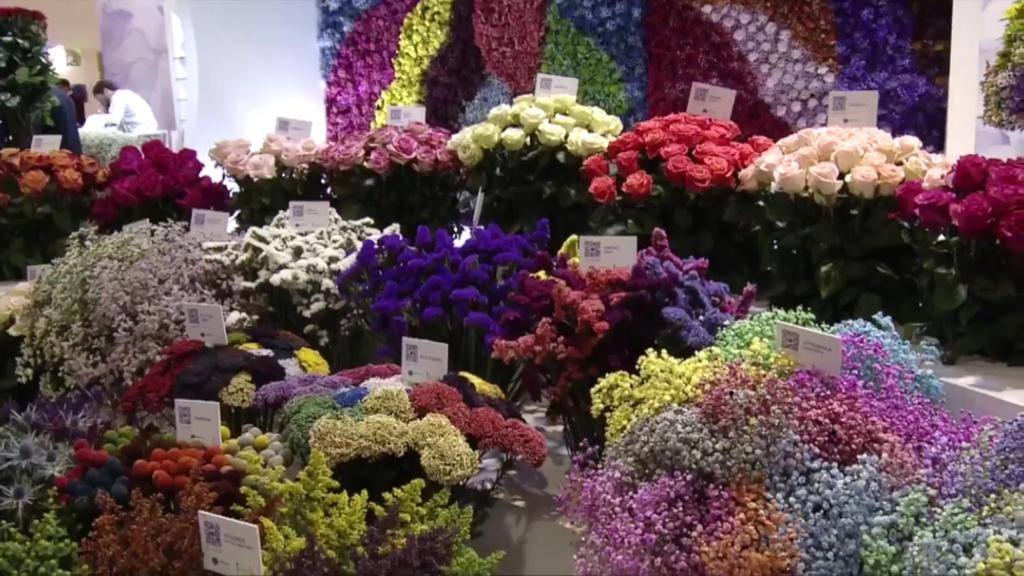 Is that every year, the United States reviews the various requests for different products to be included in the US GSP tariff benefits. This time, roses were the only new product accepted within almost 30 applications worldwide. .

According to Alejandro Martínez, executive president of Expoflores, the benefit is not a surprise, since they have been working for him for at least seven years. Obtaining this facility has been the product of a joint effort between Expoflores, the Ministry of Production, the Foreign Ministry, Ambassador Ivonne Baki, three associations of importers of roses from the USA, among other actors. One of the main effects of the measure is that Ecuador is placed in equal conditions of competitiveness with neighboring countries, explains Martínez.

For example, Colombia, which is an important exporter of flowers to the United States, had the benefit of 0% tariff since 2012.

The union representative explained that Ecuador exports about $ 200 million a year to the United States in flowers and that the measure will generate relief for both producers and importers and even the consumer in the United States.

For his part, the Vice Minister of Commerce, Daniel Legarda, said that the reduction of the tariff to 0% will support the recovery of the flower sector, which has been one of the most affected by the pandemic. According to their perception, it will also affect the improvement of employment for the central Sierra sector.

But in addition to the social benefits, Legarda says, this is a step toward the broader goal of reaching a trade agreement with the United States.

He recalled that Ecuador has been insisting since 2013 so that at least four products: broccoli, roses, artichokes and tuna, can enter the US without tariffs. Now this possibility has been given to roses. He explained that for seven years, the country lost the benefit after the previous government denounced the Trade Agreement with the Andean countries (ATPDEA, for its acronym in English).

The news also comes ahead of the next meeting of the Bilateral Trade and Investment Council (TIC), which will be held on November 9, Legarda explained. The official indicated that the objective is to get the trade agreement as on track as possible, although as President Lenín Moreno had already mentioned, surely this government will not achieve the signature.

For both Legarda and Martinez it is important that the tariff reduction has come out at this time, just before Valentine’s Day, so that there is an improvement in sales this year. Flower orders are usually placed in late December or early in the year, they explained. (I)