The data still reflects a complex reality, but the most recent decisions of the Ministry of Labor are aimed at promoting employment in times of pandemic, according to the Undersecretary of Policies and Standards, Nathaly Pernett. 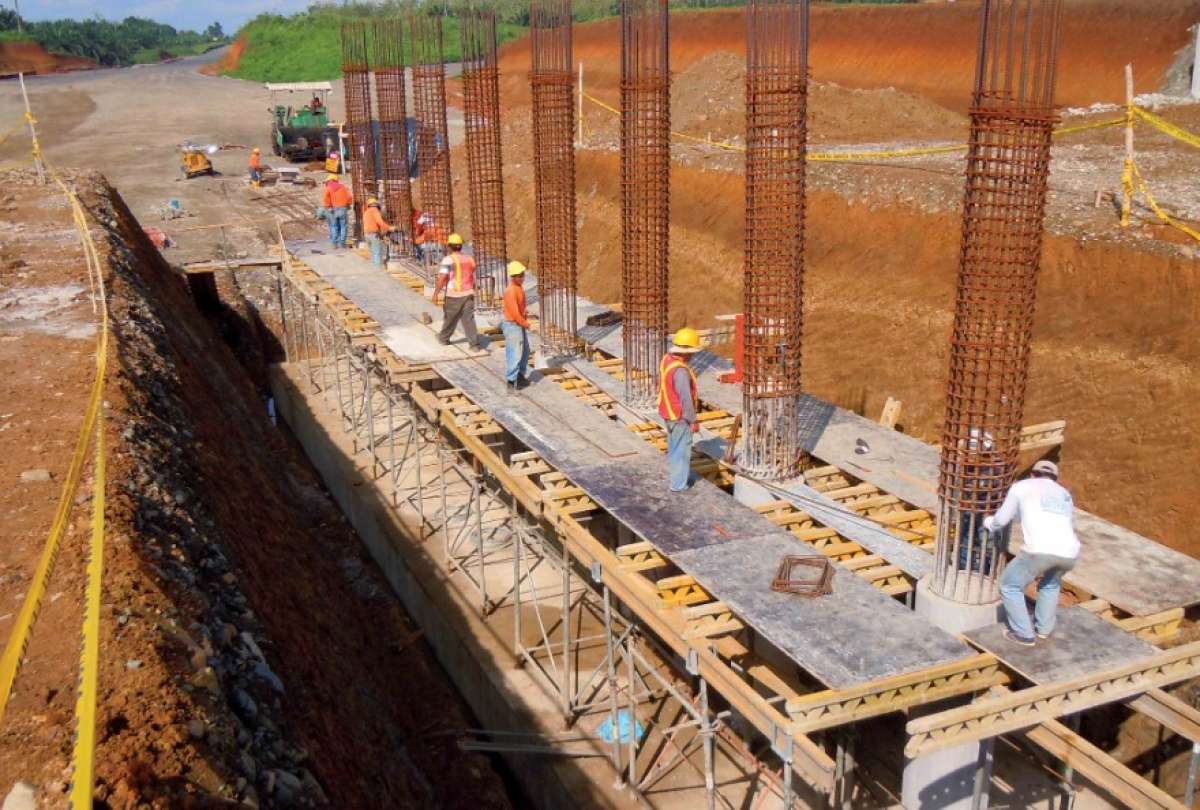 And it is that according to the official, the solution to labor problems not only involves the definition of salary but also by generating favorable conditions so that offering new positions is possible. For this reason, the Government designed five contracting modalities that are adapted to the particularities of different sectors.

The first was the contract for a specific work or service within the business line, which in its first months of application had good results. And since the end of October, four more formats have been added that together have already led to the hiring of 260,000 people.

But what are the news? Nathaly Pernett explained that the Productive Contract applies to most activities with a dependency relationship, lasts as long as the work or service takes and is renewable for one occasion. Under this modality 108 new jobs have been generated.

The Tourist and Cultural Contract proposes a versatility in working hours, to respond to the dynamics of this sector. A new point added by the Ministry of Labor is that the additional 10% of consumption for services or tips does not constitute part of the remuneration. Four new jobs have been signed under these terms.

In the Entrepreneurship Contract, the day may be full or partial, taking into account the needs of the business. To access this type of hiring, the employer must be registered in the National Registry of Entrepreneurship. The duration of the contract will be one year, which

It contemplates a trial period of up to 90 days on the first hire. There are no contracts registered with this profile yet.

And in relation to Youth Employment, this type of contract can cover young people up to 26 years of age who will be able to study and work at the same time. The remuneration during training may not be less than $ 330. Under this modality, the Unified Labor System has registered 30 new job positions.

The Ministry of Labor is also making progress in the construction of a labor reform, according to Pernett, with the contribution not only of the sectors that traditionally contribute to the design of this type of regulation. At least four thousand people participated in the Together for Work dialogues.

The project will be delivered before the end of December or at the latest in January for the corresponding debate in the National Assembly. The government hopes that the country will have a new Labor Code before the next authorities take office. (I)