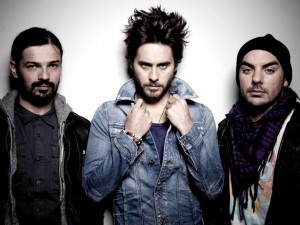 In a statement on the official website of  30 Seconds to Mars, the band posponed its concert for the second time, which was originally scheduled for April 30. The performance was postponed for May 4 at first and finally for October 7.

According to the statement, the rescheduling of the Latin America tour is because of health problems, without giving further details. According to Team Productions, the purchased tickets will be valid for the new date of the concert, which makes the company not civilly liable for the above mentioned postponement.

Arjona will sing in Guayaquil and Quito