The 1800migrante.com organization released a statement this Sunday informing that, according to the latest figures published by the Customs and Border Protection Section of the United States Department of Homeland Security, there is an increase in irregular income of Ecuadorians through the borders towards United States in the first nine months of fiscal year 2021, which have resulted in 54,543 events, including arrests, expulsions and deportations. 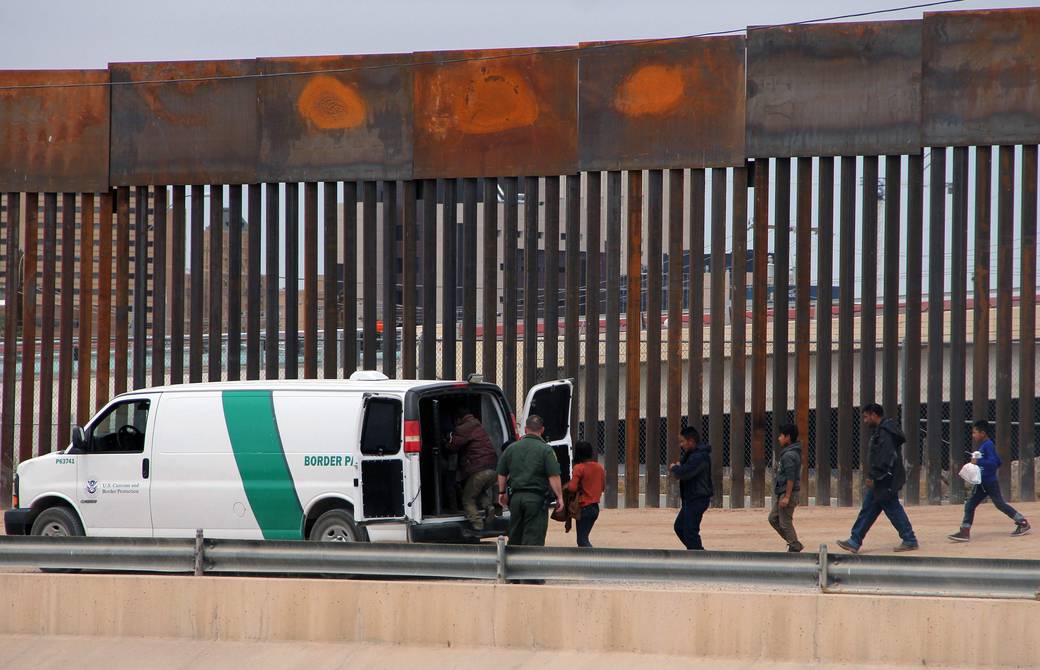 1800migrante.com adds that, according to different sources, it is known that half a dozen Ecuadorians, including adolescents, have died at the border and that there are several missing.

The organization says that in order to understand the seriousness of the Ecuadorian migration crisis at the border, the general data for 2020 must be taken as a reference, the year in which 12,892 events were recorded, including arrests and deportations.

The figure of 54,543 events represents a 400% increase compared to that of 2020 and the organization estimates that at that rate the 100,000 Ecuadorian migrants who try to enter that country will be exceeded.

However, 1800migrante.com emphasizes that they are not official figures and highlights that the true number of migrants who do manage to enter irregularly is unknown, but that the available figures show the migratory outbreak that exists in Ecuador and other countries of the region.

“It is an unprecedented humanitarian and migratory crisis, but what is most worrying is that they are partial figures because the thousands of expulsions, inadmissions and deportations of Ecuadorians carried out by Mexico, for its part, are not counted, and that these figures can easily double. The Ecuadorian Government will face extreme situations of vulnerability in the coming months if it does not take immediate corrections to avoid further tragedies, ”warns lawyer William Murillo, spokesman for 1800migrante.com .

The organization, which provides advice and assistance to Ecuadorian migrants and is based in New York, adds that, according to different sources, it is known that half a dozen Ecuadorians, including adolescents, have died at the border and that this 2021 has been a year in which has been reported a high number of missing migrants in the deserts of Texas and Arizona mainly.

“They will continue to disappear and die at the borders as long as the Ecuadorian authorities do not do something about it and I am not referring to talks or seminars, they have to be actions and State policies to prevent irregular migration and protect the lives of our compatriots in the border, ”insists Murillo. (I)

Man who abandoned a dog will be fined USD 4,000 in Quito