684 kilos of cocaine bound for the United States are seized 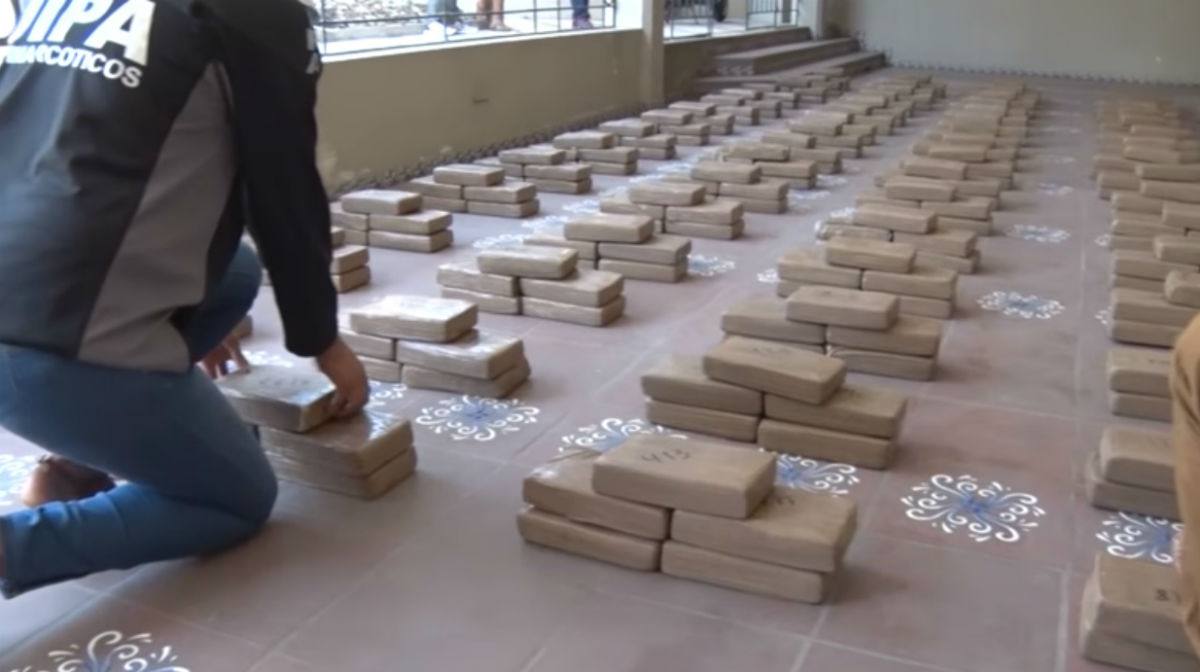 At a press conference, he stressed: “we have achieved the dismantling of a well organized structure dedicated to international traffic, and the seizure of approximately 684 kilos of cocaine that were destined to international markets, especially the United States,” as well as the arrest of five alleged drug traffickers. He added that the drug would reach a value of 6 million dollars in the black market.

After a three-month follow-up it could be detected that this structure operated specifically in the city of Manta, that was a collection center. “Through different mechanisms the drug was taken to the ports and then shipped to Central America. The US was the final destination.”

So far this year about 60 tonnes of drugs, mainly cocaine, have been seized in Ecuador. In 2015 security forces seized 70.16 tons of drugs.

Ecuador is used by the drug cartels of Colombia and Peru as a collection point and its shores as a departure point of cocaine into the United States and Europe.