Starting this week the Assembly begins its second year of tasks. If the list of subjects on hold is reviewed all points out that the next days will be of high political complexity. 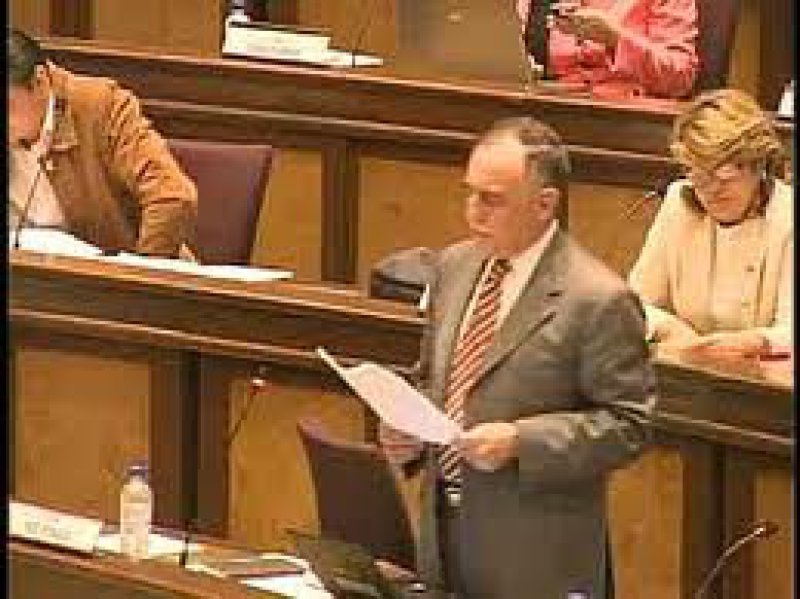 The Assembly must process 5 of 14 laws considered for obligatory approbation that should have been ready on October of 2009. It´s about communication projects, water, basic education, culture and the penal code. Also pending is the sending of three vetoes from the Executive on polemic laws like superior education, territorial code and public service.

With great urgency two economic laws were added to the Executive´s agenda; the codes of public finances and of production which must be treated in a term of 30 days. There is also the controversial request of amnesty for the ex vice president Alberto Dahik on which they don´t know how to proceed. This petition must be qualified by the Council of Legislative Administration (CAL) before being sent to the Commission of Justice and the State Structure.

However the main concern on which the second period starts is the complex relation between the Government and the Assembly. Paco Moncayo (Liberty Alliance) is upset by the comments of the Presidency of the Republic Legal Secretary, Alexis Mera who talked about the veto on the Organic Law of Superior Education.

The Official advanced a broad veto of at least 40 pages and remembered that he did not have commitments to those who betrayed him. Now more than ever Moncayo defends his group abstinence on the voting issue. “If I voted affirmatively I might have ended being a useful dumb or useless”. Liberty Alliance demanded commitment from Country Alliance so that the legislative treaties were respected and didn´t take steps forward on contradictory vetoes.

This Wednesday, legislators will attend the 53 meeting of the Assembly where besides discussing the international arrangements a commission will be formed for the analysis on the Nations Report of President Correa. 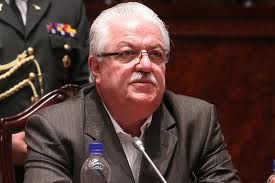 last Tuesday. The agenda of 2013 presented 31 themes the Assembly is going to work on. This would mean 18 codes, 11 laws and two reforms.

Although this proposal is not looking to force anything; the legislative themes were already sent and divided into the respective areas. César Montúfar the opposition of block A states that the country hasn´t learned from the mistake they made with first Constitution. “Ambitious sinners they are, the assembly is not a machine to approve laws, this period is about regulating”. The Congress approved 30 laws in nine months and the Assembly, 25 laws in a year.

One of the coordinators of Country Alliance, Juan Carlos Cassinelli said that Cordero´s plan is ambitious. “We have an agenda to focus on, and know which the priorities are”.

Moncayo points out that the chiefs of political forces met on the recess with Cordero to make a strategic plan. However he didn´t thought he would give it to the country without a proper debate. He also says that this extensive proposal collides with the actual reality based on a President that acts as co-legislator who is not aware of the internal arrangements of the Parliament with the imposition of his vetoes.

The Assembly has complex days ahead, since there are laws like the one of Communication that Cordero insists on talking with the opposition. Meanwhile the Executive limits any approach.

“Setting goals like this is too premature, because not even the Act of Legislative Function has been reformed and we need to know which rules to work on” says Moncayo. Still pending are the regulations for the pre-legislative consult. This will be used on projects of laws for water, culture and basic education.