810 ‘ghost’ signatures operated for evasion in Guayas, Pichincha and Manabí 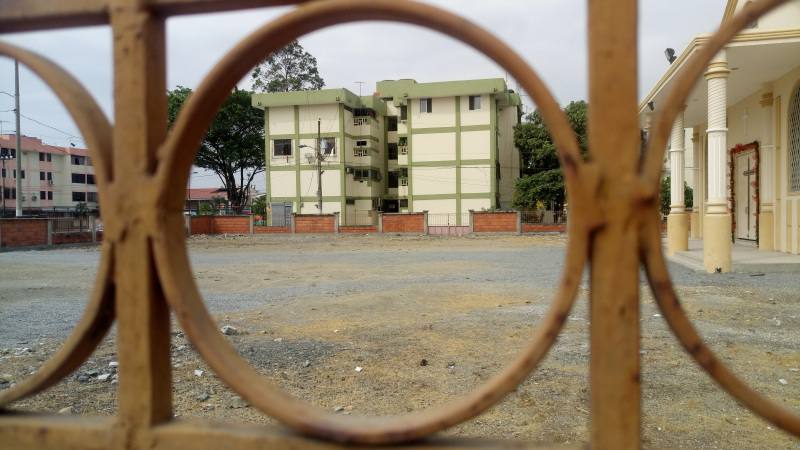 A new group of 303 companies classified as ghosts, and used to evade taxes, was detected by the Internal Revenue Service (SRI) in the second half of 2017. These ‘paper’ companies are added to a first list of 507 companies that offered fictitious transactions, published in January of last year. In total, 810 firms were created in the country that sold invoices of expenses with which the payment of taxes could be reduced.

With the 507 companies disclosed last year, which had worked between 2010 and 2016, the State was hurt with some $ 600 million in tax evasion, estimates the SRI. Leonardo Orlando, director of the collecting entity, details that of 15,719 taxpayers observed have regularized to 9,321, which represents a recovery for the treasury of $ 406 million.

“We have a second phase with 295 (today 303) taxpayers, categorized as instrumental companies or with nonexistent transactions or ghosts and that amount is $ 500 million, and its customers would exceed 700,” he explains. Of these 303 companies, whose damage to the State is about $ 180 million, 146 had the same shareholders and customers of ghost companies of the first detected group.

“We have suspended those RUC (Unified Taxpayer Registry) before they use invoices, in a prevention phase”, says Orlando, announcing that since 2017 they control the evasion with a “robot” or computer program that detects “unusual transactions”. With this new technology, 9,050 people have been identified as possible evaders.

The use of ghost companies to evade taxes is a frequent practice, warns the surrogate general prosecutor, Thania Moreno, and is based on investigations for tax fraud and money laundering. “They put marginal places, that when one goes to verify they do not exist. People are used who by their level of education would not have the economic capacity to have a company. People who live in the countryside”, says Moreno.

In an investigation of EL UNIVERSO newspaper it was found that a farmer was represented as a representative of nine ‘paper’ companies, one of them was listed as a supplier of the Brazilian Odebrecht, investigated for bribes in twelve countries. This multinational integrates the list of 15,719 taxpayers who used invoices from the ghost companies revealed by the SRI in January 2017. Odebrecht reported to the SRI alleged purchases made to five “paper” companies for $ 521 thousand between 2014 and 2015.

However, the SRI detected the irregularities and notified the Brazilian, who submitted new statements and paid $ 220,000. Guayas, Pichincha and Manabí top the list of provinces where the highest number of cases of tax fraud that the Prosecutor’s Office has investigated from 2014 to 2017, according to the figures of this institution.

Together they total 374 processes, that is, 62% of the national total. Tax fraud is a crime punishable by imprisonment from 1 to 10 years, according to the Penal Code. The tax evasion represents huge losses for the State, dimension the head of the SRI: “In tax evasion (in general) we estimate that there is still 20%. We are talking about more than $ 3 billion. The collection this year (2017) is $ 13 billion”. (I)