He is the third Minister of Agriculture that the country will have during the 11 months that the current Government has been in office. Bernardo Manzano Díaz will be sworn in today as the new secretary of this State portfolio that accumulates several outstanding management issues. One of the main ones, and the most urgent, is to appease the crisis that the banana sector is experiencing. 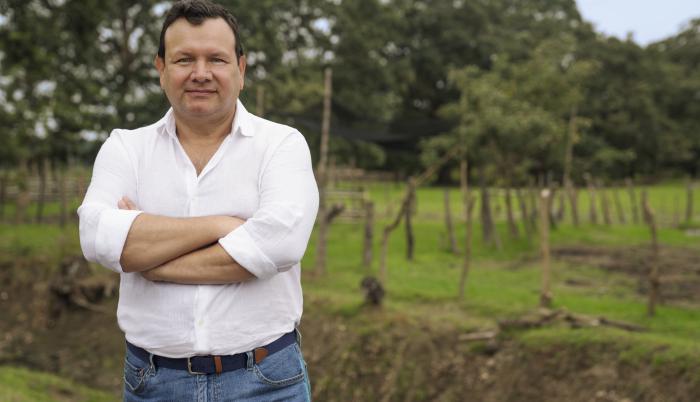 He knows this last sector very well. Manzano, a graduate of the Zamorano School of Agriculture in Honduras, worked for more than two decades for the Noboa Corporation, a consortium owned by banana businessman Álvaro Noboa . However, his most notable position within this group of companies was as manager of the emblematic Hacienda La Clementina , the same one that was seized from Noboa in 2013 as payment of tax debts, to later pass into the hands of the workers. .

His arrival generates expectation of change between several productive fronts, including the banana industry, which, after the change of command, hopes to know what the agreements signed with the previous minister, Pedro Álava, will do. Edder Carrión, an independent banana grower from El Oro, who was part of the dialogue committee established with the previous minister, said that he hopes that the new secretary’s administration will begin by enforcing the most basic: the official price of the fruit. Although the law establishes it at $6.25, in the market, he said, people continue to pay up to $1.90 per box, a value that does not cover the production costs of the sector. What he hopes, he says, is that he looks after the well-being of the producers and not just the exporters.

Rafael Guerrero, director of the Chamber of Agriculture of the II Zone, says he is aware of the trajectory and good management that Manzano has had, but clarifies that “it is one thing to be in the private sector and another in the public sector.” And, although bananas are urgent, other pending issues must be resolved on the agenda of the Ministry of Agriculture and Livestock (MAG). Guerrero talks about the policies to be implemented in the rice, corn or sugarcane sectors.

If we talk about solving agricultural problems in general, he says, measures should be promoted to mitigate serious problems such as high production costs, one of them is urea, whose value has been tripling in recent months. An alternative, he says, is for the State to import the product directly to avoid raising the cost of intermediation.