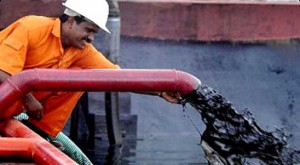 The price of West Texas intermediate oil (WTI) closed yesterday at $ 47.05 per barrel, affected by new data indicating an increase in the storage of crude oil in the United States.

US market analysts attributed the decline to an increase of two million barrels in reserves of the Cushing terminal (Oklahoma), the most importantdistribution point in the United States.