A complaint against CWE for tax evasion 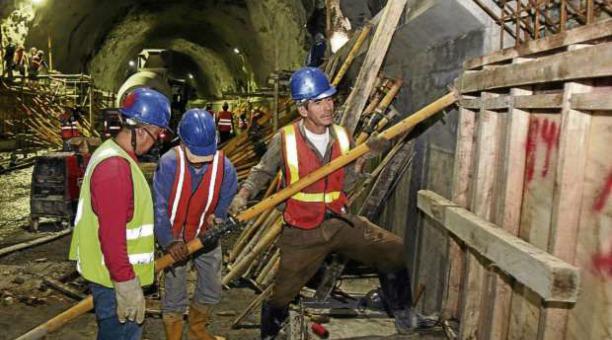 The Prosecutor’s Office found no elements for indictment in the case of alleged tax evasion allegedly committed by the China International Water Electric (CWE) company -with public contracts worth more than $ 600 million,- by hiring non-existent foreign consultants for $ 32, 8 million and thus evade taxes. Although the Internal Revenue Service (IRS) defense opposed, the Prosecutor’s Office indicated that there was no relevant criminal conduct and the determination reports have not yielded results. In the filing statement, the legal agency clarifies that “no responsibility has been determined by the tax body (IRS) and therefore the Prosecutor’s Office could not continue this investigation.” It indicates that the regulator, ie the IRS, reported that CWE’s total debt is $ 0.

Thus, the complaint filed by the director of the IRS Leonardo Orlando in April 2016, was filed in February 2017, confirmed the legal body. Orlando had denounced both CWE and Roberto Silva Legarda, Dockstonservices Representations, TributumConsultants, Mossack Fonseca Quito and China Three Gorges Corporation for defrauding. After the file, in March of this year, Prosecutor Hugo Perez proceeded to approve the devolution of the equipment seized to Tributum by request of Silva.

The case of alleged defrauding was known after the leaks of the Panama Papers, an investigation conducted by the International Consortium of Investigative Journalists, ICIJ. According to these documents, in February and April 2014, CWE’s then attorney fact in Ecuador, Zhu Xiaohua, signed two contracts with Switzerland’s YouSee AG, which totaled $ 32.88 million, for specialized technical services related to the Cañar and Naranjal projects, as well as the construction of the Toachi Pilaton hydroelectric plant.