A difficult road for bilateral treaties 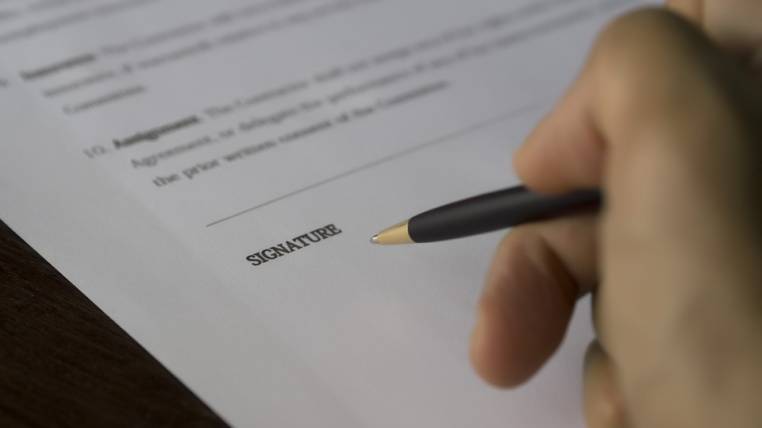 Politically it sounds good, but renewing the Bilateral Investment Treaties (BITs) will require more than the goodwill of Ecuador. In general terms, a BIT is an agreement between two countries to protect the legal security of investors.

In May 2017, the previous government annulled 12 BITs with China, Chile, Venezuela, the Netherlands, Switzerland, Canada, Argentina, the United States, Spain, Peru, Bolivia and Italy. At that time, the legal argument used by the ruling party to finalize them was that these treaties include the possibility of resolving disputes through international arbitration, which is contrary to the current Constitution.

Now, the Government of Lenin Moreno wants to change its commercial policy. The Minister of Foreign Trade, Pablo Campana, said yesterday that Ecuador seeks to attract more than $ 15,000 million in private investment in the next five years. For this reason, last week, Campana said that government authorities are working to present a draft to renew the BITs in the coming days.

The document will be put in consideration of President Lenin Moreno. The intention is to renew the treaties this year. Álvaro Galindo, international counsel for the Dechert law firm, asks which countries will want to negotiate new treaties with Ecuador. For example, says Galindo, currently the United States could not be interested in negotiating at this time due to its new foreign policy.

Xavier Andrade, partner of the law firm Andrade Veloz, is more emphatic and says that renegotiating the BIT is “a utopia” because Germany, France or the United States, among others, use “BIT models”, so it is difficult for them to accept change them because they also use it for other countries.

However, there may be exits. The one is to cancel the notice of termination of  BIT that Ecuador made in May of last year. The other, says Andrade, is to accept the current models that these countries have. If there is political will, the process can last a year.

Miguel Ángel Puente, president of the Federation of Binational Chambers of Ecuador, believes that it is essential to renegotiate the BITs with the most important partners for Ecuador, but he clarifies that it will not be a fast process and could take up to two years.

Since 1965, Ecuador signed 30 bilateral investment treaties, of which 27 entered into force; the remaining three, with Panama and Costa Rica, were not valid due to lack of subscription between the parties. And with Russia it was not ratified.

Ecuador, according to statistics from the Chamber of Commerce of Quito (CCQ), has received in 16 years more than $ 5,000 million in Foreign Direct Investment (FDI), from 28 of the 30 countries with which it has signed a bilateral investment treaty.

The Minister of Foreign Trade, Pablo Campana, plans to present today, to the President of the Republic, Lenin Moreno, a bill with incentives that aims to attract foreign investment. (I)

The contest for Cpccs will remain

The coca guards attacked the military