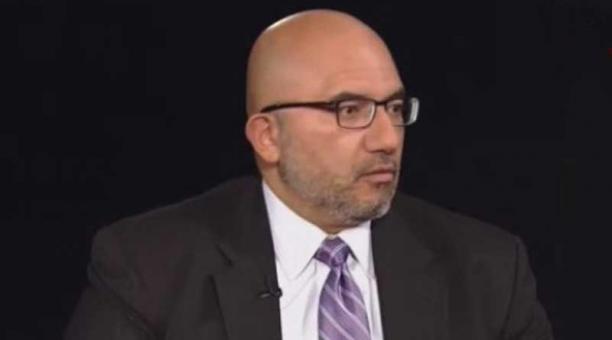 Eduardo Balarezo is the lawyer of Joaquín Guzmán Loera aka ‘El Chapo.’ It is the first time an attorney of the Mexican drug lord talks about his situation, after nine months of his seclusion. The former head of the Sinaloa cartel remains in a maximum security jail in Manhattan, after his extradition from Mexico on January 19.

Balarezo is part of the team of four professionals who defends El Chapo and was born in the United States, but has is of Ecuadorian origin.

In an interview with television network Telemundo published on Wednesday, October 18, 2017, Balarezo said that he periodically visits El Chapo. He claims his client has physical problems due to enduring 23 hours a day incarceration. “I’ve noticed some things that have changed in him (Guzman), such as memory leak, hearing impairment, sometimes he repeats things over and over,” he said.

Eduardo Balarezo is the founder of BALAREZO LAW who, according to his curriculum vitae, has provided legal services since 1996. During his professional career, he has represented people accused of serious crimes, such as organized crime, federal conspiracies of narcotics, international distribution of narcotics, murder, sex crimes and more. (I)

The ‘special’ situation of Glas

Moreno talks about paranoia referring to Correa’s message on Twitter