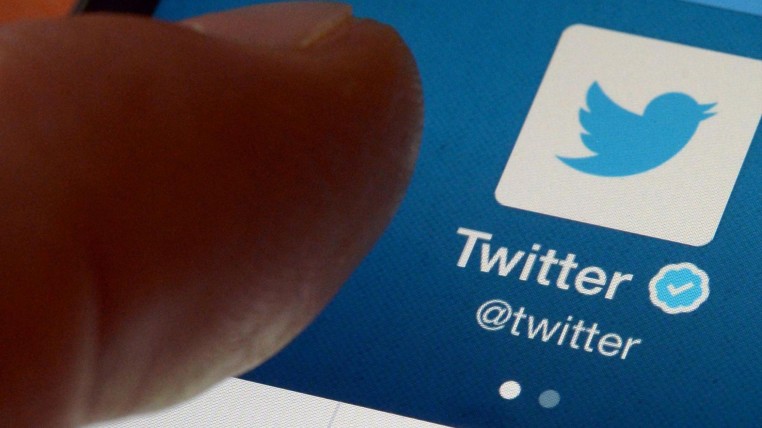 Arrows in the form of a tweet. Since former President Rafael Correa left to Belgium, he has used Twitter to attack, ignore and question the political and economic management of whom he appointed as his successor to the Citizen Revolution, President Lenin Moreno. But decreasing warming of the social network has been proportionally direct to political or judicial setbacks against his legacy.

From July 10 until yesterday, Correa has experienced a growing curve followed by a decreasing one, which coincides with the announcements of Moreno and the judicial advances against officials of his government, as re-elected vice-president – now without functions – Jorge Glas.

Correa has openly defended his vice president and his presumed innocence. However, as Odebrecht’s lawsuit progresses, dedications on Twitter have lowered the tone. When Glas entered pre-trial detention, he only wrote two tweets. Yes, he retweeted Glas and his lawyer. (I)