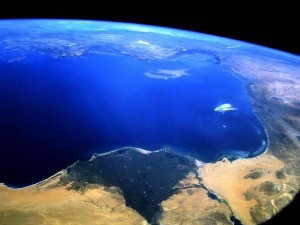 According to the RT.com Web Portal, a study financed by NASA reports that world civilization, as we know, is inevitably coming to an end.

Economic imbalances, climate change and the indiscriminate use of natural resources could trigger chaos and cause food shortages.

If something is not done about it, all these factors combined will give rise to collapse, even taking account of `the most conservative estimates´, according to Safa Motesharri, mathematician and member of the team that conducted the research.