The stability of Peru, which has led to sustained economic growth over two decades, must be read beyond macroeconomic figures and its position in the global agribusiness. You have to see it for the expansion of its companies, many of them from Latin America.

In the third quarter of the year, one of them, San Miguel Industrias PET- (SMI), was made of the assets of Ecuadorian Plastics, a company that is part of the majority-owned Tonicorp holding of Mexico’s Arca. 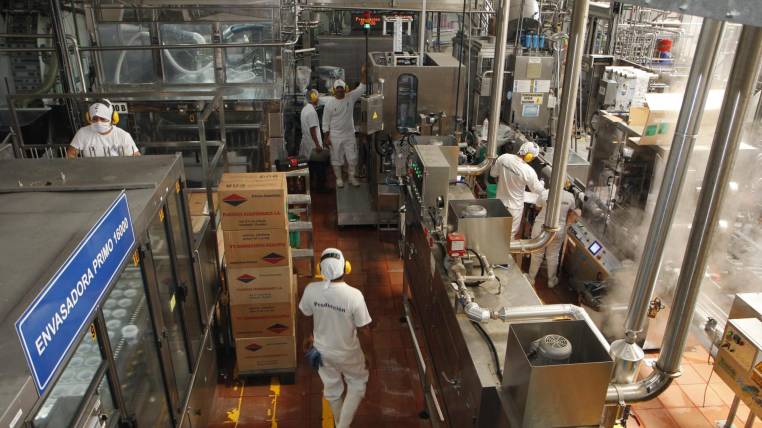 In recent years, Ecuador has been the target of foreign investments. Arca bought Tonicorp (2014); Corporación Multi Inversiones de Guatemala (2017) acquired 50% of Pronaca; Femsa is made of the GPF Corporation -Sana Sana, Fybeca, Okidoki- (2019).

According to experts, multilatinas have grown so much in their countries of origin and have a lot of available capital that must be expanded to other countries to continue growing. It was what Corporación Favorita, the largest Ecuadorian company, did when it acquired the Panamanian group Rey.

DIARIO EXPRESO inquired in the Superintendence of Companies about the process. So far the request has not come, because it is only a sale of assets, machinery, not the entire company, said sources of Ecuadorian Plastics.

The national company works with the Peruvian company, because this is now the one that produces the packaging, an operator told DIARIO EXPRESO.

This asset purchase operation has been approved by the Superintendence of Market Power Control (SCPM); there, the “contract of sale of assets concluded between Plásticos Ecuatorianos SA and San Miguel I was analyzed.

The goods produced by the acquired company are mainly milk and yogurt containers, lids, tubs, buckets, lids, sorbets, sacks, jugs, bags, drawers. According to the SCPM, the turnover generated by the operation to the Peruvian group will be $ 95.2 million, taking into account the accounting year of 2018. The Superintendency authorized the operation of economic concentration between both operators, whose shareholders are national and international, from Peru, El Salvador, Panama, Virgin Islands, Spain.