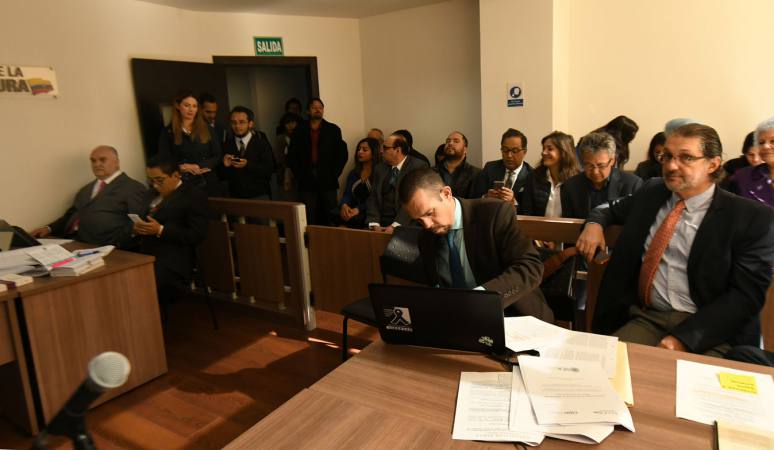 A Court of Appeals yesterday confirmed the innocence of the journalist of the 4 Pelagatos website Martin Pallares after a demand for contravention raised by former President Rafael Correa and acknowledged that public officials are more exposed to criticism, thus, it is a right to voice opinions.

In the end, judges Miguel Ángel Narváez, Fabricio Jarrín and Anacélida Burbano concluded that the journalist did not have the “intention of insulting,” and accepting the postulates of the Inter-American Court of Human Rights (Court IDH), they recognized that public officials are exposed to the “Scrutiny in a much greater degree.” In addition, that “it was necessary the appearance of the victim (Correa) to make the facts known … to reach a historical truth,” Narváez said.

For Pallares, this is a “precedent for citizens to pronounce on the management of power.” And aspires that this precedent “educates lawyers and refrain politicians from filing frivolous lawsuits that violate human rights.” (I)

The promotion on television and stores, two options to know the patriotic symbols