The leaders of the productive unions do not see the dynamization of the economy as sustainable over time due to the increase in the unified basic salary to $ 425. 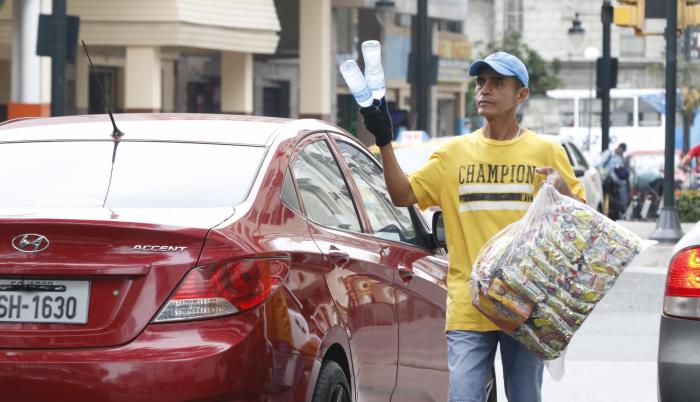 The sector of informal workers and the unemployed await the actions of the Government that will benefit them to improve their economic income.

The interviewees insisted that the measure is political and not technical, a point of view already analyzed by Diario EXPRESO in past articles.

They question the fact that with more purchasing power there will be more sales and in turn it will generate more taxes and money for the State, because this will not generate more jobs, which is emerging. “It will affect the hiring of personnel in micro and small companies, in agriculture, in the export sector; You have to take into account the bonuses, such as the tenths,” Pablo Zambrano Albuja, president of the National Federation of Chambers of Industries of Ecuador, told EXPRESO newspaper.

From the perspective of the aquaculture sector, “the increase in costs reduces our competitiveness and puts our position in export markets at risk,” said José Antonio Camposano, president of the National Chamber of Aquaculture.

Along the same lines, the banana producer, Gustavo Marum, pointed out that they will have a very complex year with the increase in salary, the cost of production of one hectare of bananas, 50% corresponds to labor. Added to this is the crisis due to the price of freight and raw materials.

The unions consulted agreed that to boost the economy it is necessary to lower taxes and energy costs, “of which less than $ 0.8 should be paid and not $ 0.11 as it is now,” said Zambrano.

Without a comprehensive plan to boost productivity, what there is is only an increase in the price of production and this can have an impact on a slowdown, a slowdown in the economy and the creation of jobs by 2022, he pointed out. Larry Yumibanda, president of the Circle of Economy of Guayaquil.

Yumibanda reiterated that interest rates be lowered further, “because according to the Government’s presentation, the average decrease is half a percentage point,” he said.

He stressed that with the $ 25 increase in the unified basic salary, the worker will buy more, but at what price? Yumibanda said.