A ton of drugs decommissioned in Puerto Bolivar 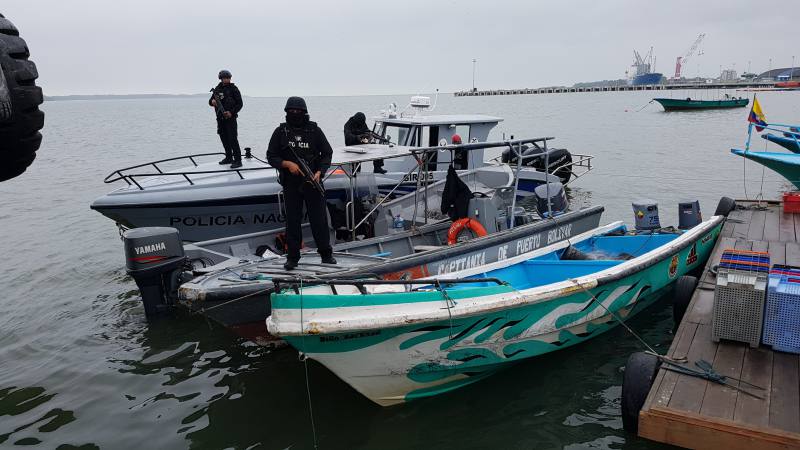 A ton of drug was seized last Sunday night during the Fortaleza 95 operation, carried out in Estero Calavera, about forty minutes from Puerto Bolívar, El Oro province; the cargo was traveling in a boat and was guarded by a Coast Guard vessel.

According to intelligence agents, the cargo had to be delivered on the high seas to a fast boat bound for Central American countries.

The Captain of the Port Hernán Peñaherrera confirmed the arrest of three sailors and anticipated that it was an intelligence follow-up to purge the institution.

Prosecutor John Gonzalez explained that among the evidence two firearms were found, one of them owned by the Navy of Ecuador. (I)