A trial in the Petroecuador case 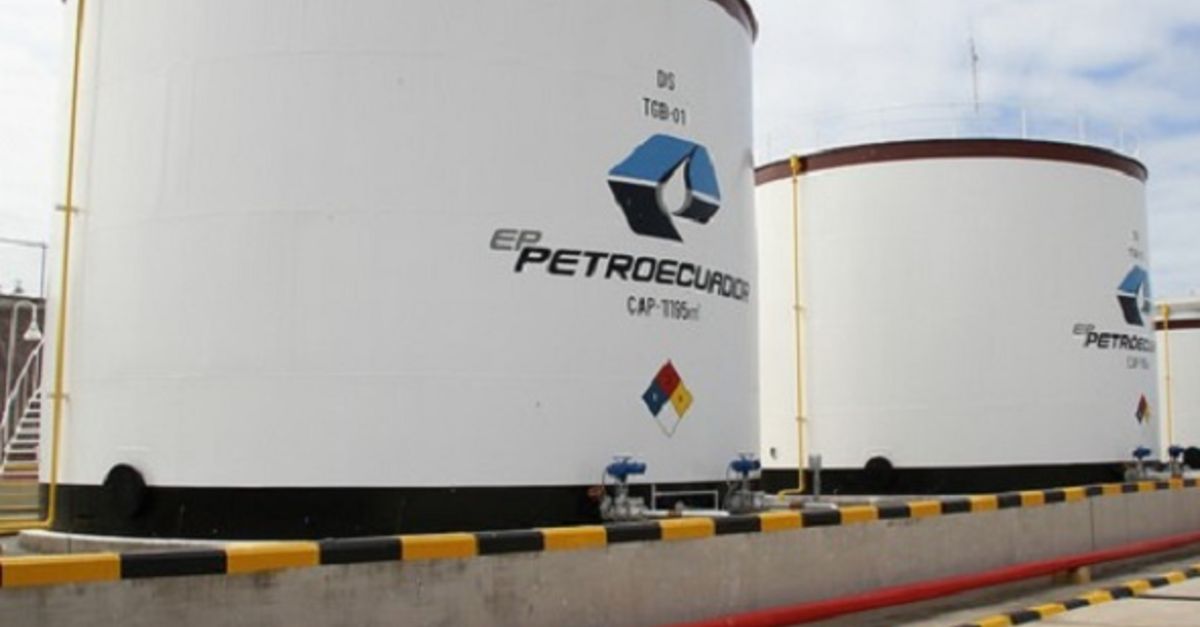 The oral ruling of the case occurred during the reinstatement of the preparatory hearing, which was suspended early last Saturday after an abstention in favor of contractors Jose O. and Eduardo V., and the sentence of 40 months in jail for Alex B.,former manager of Petroecuador.

The case began on November 12 with the arrest of Marco C., Diego T. and Eduardo V. and the prosecution was extended by 30 days, after linking Pareja Yannuzzelli, Bravo, Arturo E., and José O on January 24.

The investigation was based on the information received by the Attorney General’s Office regarding the fact that within the state-owned company Petroecuador, an organized group had been formed to manage the hiring of works for the rehabilitation of the Esmeraldas Refinery, the reason why these officials received kickbacks.