The superintendent of Communication, Carlos Ochoa, said the institution he heads had just received one complaint for alleged discriminatory content on national television until last Monday.

In an interview with Ecuador TV, he reported that the complaint was directed against the sitcoms Mi recinto (TC), Los compadritos (Canal Uno) and La pareja feliz (Teleamazonas).

In addition, the official said the complaint was already being analyzed and revised to learn if it met the requirements of the Communications Law. 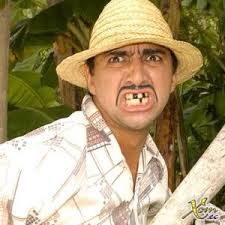