Accounts given by regime do not convince all the Plenary 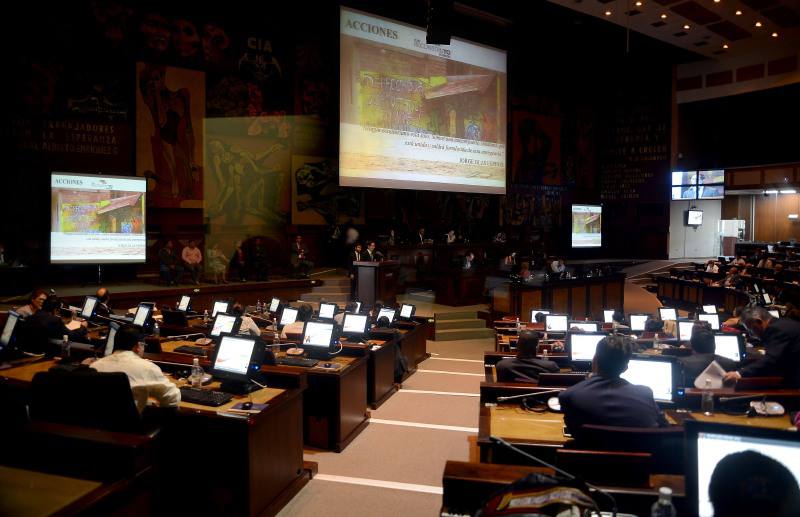 Finance Minister Fausto Herrera, and technical secretary of the Committee for Reconstruction and Reactivation of the areas affected by the earthquake, Carlos Bernal, presented yesterday at the Assembly the first report of the Solidarity Act.

With cut to 10 August, Herrera reported that revenue solidarity contributions are $ 496 millions. Over $ 6 millions of donations and $ 38 millions of TBC and credit notes, giving a total gross of $ 540 million.

$ 333 millions in loans with IDB, World Bank and CAF for the attention of the earthquake have been hired, and there are other external credits in process by $ 437 millions.