After China, the great lender is the Central Bank 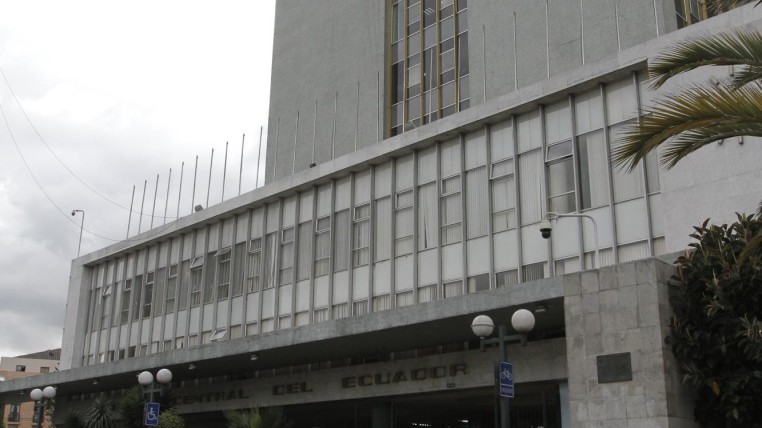 China serves as the financial buoy for African or Latin countries, such as Mozambique and Venezuela. Even a book catapults the loan bonanza that has spread throughout the world as “The silent Chinese conquest,” because it was not through military means, but rather economic, the authors explain.

Somehow everyone sees China as an economic grip; but, of course, the Asian dragon is not a philanthropist, it rather has great interests: granting cash, not so cheap, in exchange for raw materials in most cases. In fact, Ecuador and the same US maintain strong debts with China. Beijing and Washington have a sort of love-hate relationship with that power the first wins and that would supplant the second in the economic podium.

In this case, both for Ecuador and the US, that country is their largest creditor. Ecuador’s state debt to the Asian nation is around eight billion (until June 2016). The great part is being paid with barrels of oil.

A defendant of the Fybeca case died, According to Attorney General Galo Chiriboga