Referring to the eleven days of demonstrations, the new commander of the Ecuadorian Air Force (FAE), Mauricio Campuzano, said there is an orchestrated plan against democracy in the country and at the regional level.

The statements were made at the ceremony for the 99 years of creation of the FAE. There, he stressed that the military did what the law allows. 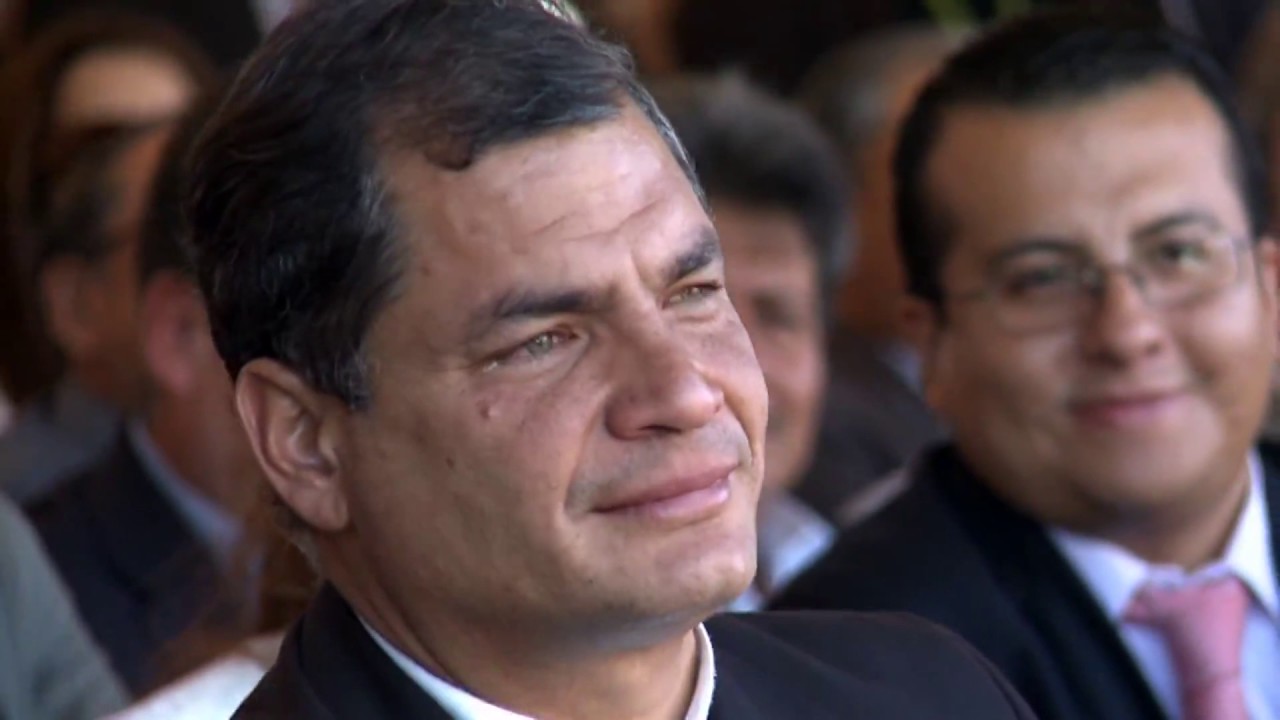 “The Armed Forces were involved in tasks without backing a legal framework … the soldier, without his weapons of endowment and under a confusing precept of progressive use of force, faced fierce mobs that were used by petty interests of ideological groups that sought to destabilize , supported by extremist gangs and overlapping criminals … What happens in our country happens at the regional level, an orchestrated plan to undermine the foundations of democracy, ”said Campuzano.

Meanwhile, Vice President Otto Sonnenholzner said that today the threats are different, the enemies are not the same, as they seek to put the State at the service of drug trafficking and powerful mafias. “Two weeks ago … People who hide and try to disguise their destabilizing interests of ideology, fought, from the underground and even from other governments, psychological and communicational wars, with the aim of making lies the basis of the road to chaos” he added.