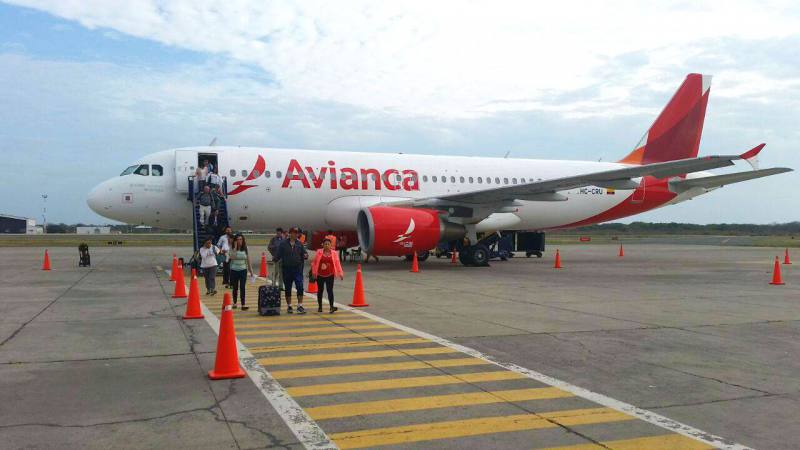 Airlines operating in Ecuador have asked users who intend to travel to the United States to arrive at the airport earlier than usual due to new controls of electronic equipment from Wednesday, July 19th.

The measure was set by the US Department of Transportation Security (TSA) for all airports worldwide to improve security and prevent terrorist attacks or other crimes.
As a result, airlines in Ecuador notified travelers that they must comply with the review. Otherwise, they will not be able to carry their electronic devices with them on the flight.

In March, the United States banned carrying electronic devices on planes arriving in that country from ten airports in the Middle East, fearing that terrorists would carry bombs inside their laptops. (I)