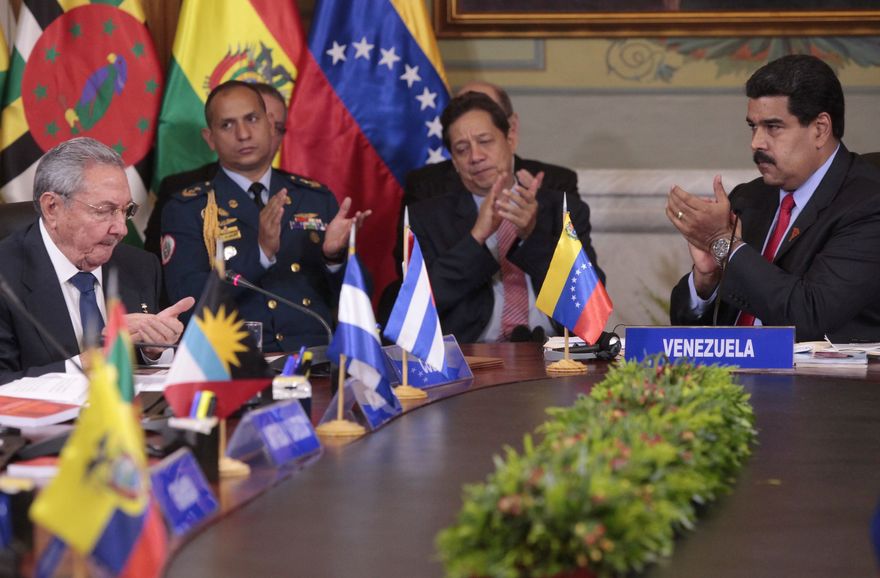 The Bolivarian Alliance for the Americas (ALBA) expressed through a statement its full support to Venezuela, after the US qualified the South American country as an “extraordinary threat” to its security.

After a meeting held in Caracas with the presence of members of the ALBA, they the US president, Barack Obama, to repeal the executive order that considered Venezuela a “threat.”

They also agreed to create a “group of facilitators” to mediate between the two countries.

The group of facilitators formed by the ALBA, UNASUR, CELAC and the Caribbean Community (Caricom in English) aims to “facilitate a diplomacy of commitment” between the two governments “to ease tensions and ensure amicable resolution.”

The ALBA member countries also demanded the US Executive to “immediately cease the harassment and aggression against the Government and the people of Venezuela.”