After the election results of last February 23, 2014, the ruling movement Alianza PAIS (AP) will begin the analysis of a possible restructuring from the foundations to the direction of the movement.

On last Wednesday the party directives held a meeting that was scheduled to review the issue of the re-election of President Rafael Correa, however, the assembly focused on outline the mistakes and successes of the campaign for a future meeting with the president and national directive.

Assemblywoman Maria Jose Carrion (AP) said that at that meeting there will be a change in the direction of the movement, a new national secretary (replacing Galo Mora) would be chosen, along with and a new national directive.

“The immediate corrective measures are changes in provincial and national directives. We have called for a greater politicization. The decision of making the movement’s view more technical in different representatives of the central government has limited the possibility of having a stronger political work, although there are some undeniable works,”said Carrion. 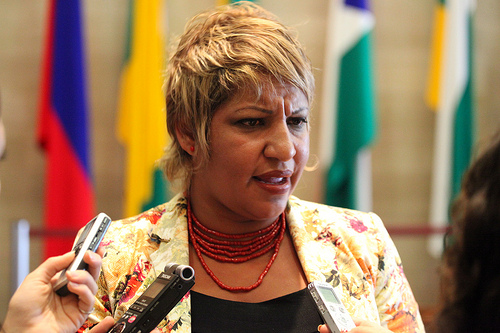