The ruling movement and majority in the National Assembly, Alianza PAIS (AP) has several projects in mind for 2014, some of which are considered “structural” or important to consolidate the “Citizens’ Revolution.” However, the eleven projects in total, have approval times divided into four quarters, which have been breached.

The Equality Councils Law and the Cultures Law (missed or lengthened deadlines over disagreements); Monetary and Financial Code and the Organic Law of Social Security or the Labour Code (not yet started); Land Management and the Land Law (on draft); Health Code (no new proposals for articles); draft Law of Electricity Industry (on analysis); and the Water Law (completed pre legislative consultation).

Another draft that is being analyzed, but outside the Assembly, is the first of three books of the draft Law on Social Economy of Knowledge, socialized by the Ministry of Higher Education (Senescyt for its Spanish acronym). 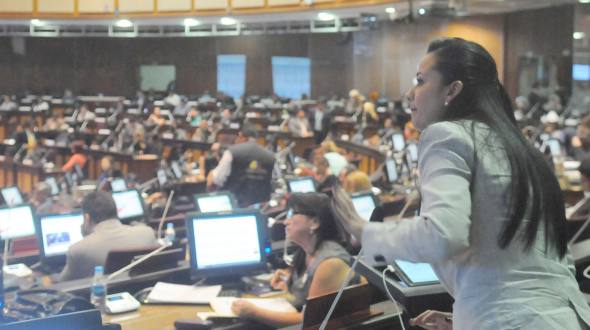 National Assembly has an agenda that must be met within deadlines.