Alianza PAIS will analyze the issue of term limits

This Wednesday the ruling party will meet in the Training Center of the Comptroller, to analyze two aspects regarding term limits: if a reform, an amendment or a referendum would be used to change the constitution or if it is better to haver re-election for another term on a consecutive or a skipping period.

There have been two occasions when the possibility of re-election after a period is mentioned. President Rafael Correa and again secretary of public administration, Vinicio Alvarado, have stressed out that idea as one of the possibilities in analysis.

Alvarado stated that an unlimited presidential term might not be a very suitable healthier option at this time and could be the possibility of Correa returning to office after a period.

“We have to see, is not as extensive as we would believe, we are talking about that in two and a half years we could already be with the candidate and almost with the start of a campaign, which is why we must brainstorm again about the political movement, about the party, see if we can work on those topics we have not worked before, which is a succession of President Correa’s case, we do not want this project to end with President Correa’s image in case he cannot be reelected,” Alvarado said. 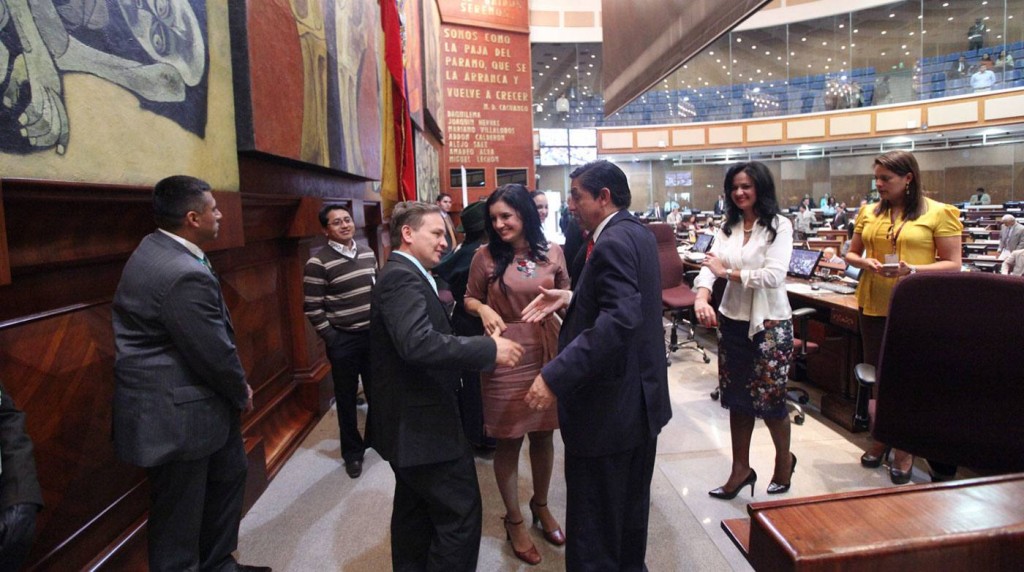