The businessman Álvaro Noboa spoke again on his social networks about the electoral process of February 7 in Ecuador. The candidate, who will not be on the ballot for President, called for his supporters to vote for him. 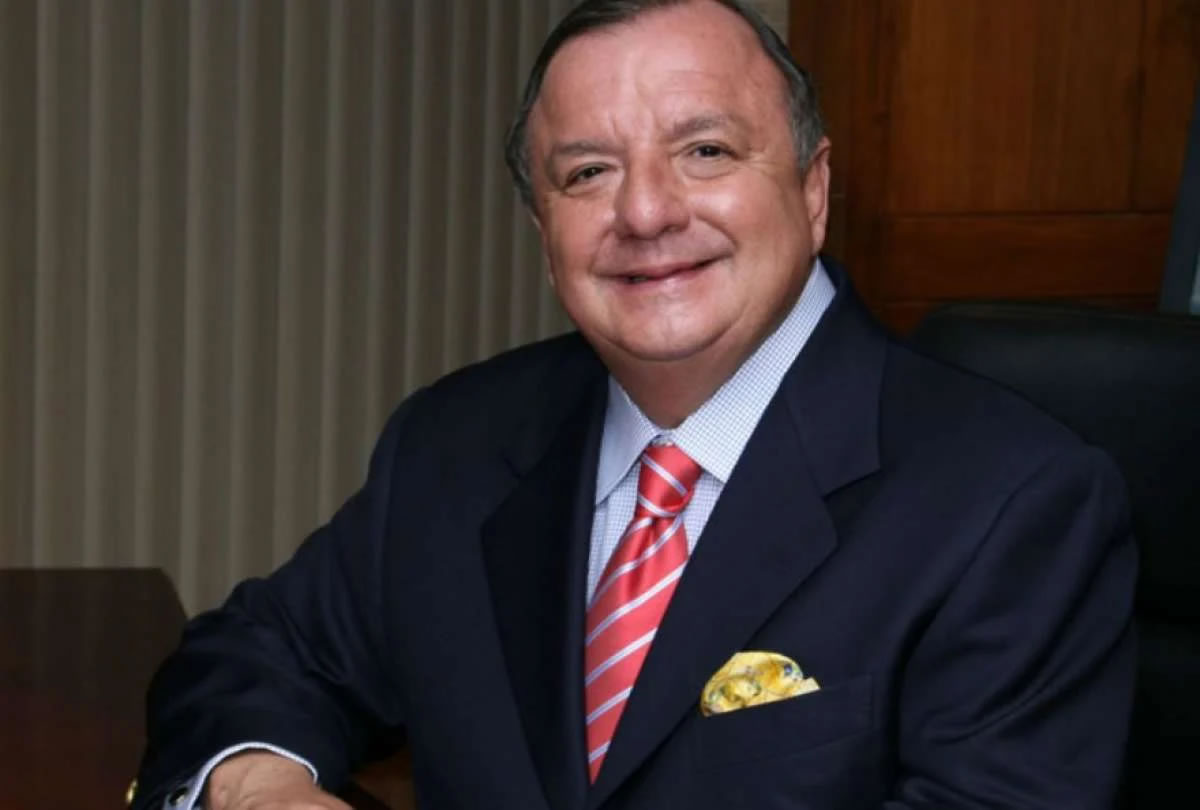 Noboa ruled out that in these elections he supports any of the 16 candidates for the highest national authority. The five-time applicant recorded a video in which he refers to two points regarding the elections and that went viral on social networks.

“I want to make it clear that I ask you to vote for President Álvaro Noboa,” he said. The banana magnate will not participate in the voting because his political movement Adelante Ecuatoriano Adelante was disqualified. In addition, the National Electoral Council did not allow him to register with the Social Justice movement, due to being out of time.

Noboa also declared that as a result of the global health crisis caused by covid-19, “it is not a good time to go to vote.” With his message, he hinted at the dangers of going to the polls and exercising the right to vote, an obligation within the Ecuadorian Constitution.

“Life comes first,” he assured. According to the president of the CNE, Diana Atamaint, on February 7 the elections will take place as planned in the electoral calendar. During the voting day, biosecurity and control measures will be applied to mitigate the risk of contagion.

Noboa maintains his thesis of being the most qualified person to assume the Presidency. In an interview with Radio Sucre, he commented that he does not support Guillermo Lasso (CREO) and that he is the only one who could beat Andrés Arauz (Unes Ecuador), first in most polls. The millionaire has presented himself as the alternative to leave Correísmo on the road and accuses of political interference to disable his candidacy.

However, with his declarations he promotes the null, because since he is not on the ballot, the vote will not count for any of the other contenders in the electoral process. (I)

Flower growers from the town of Lasso export roses to Spain