In a short video posted on his social networks, businessman Álvaro Noboa said that he will be a candidate for the Presidency of the Republic. 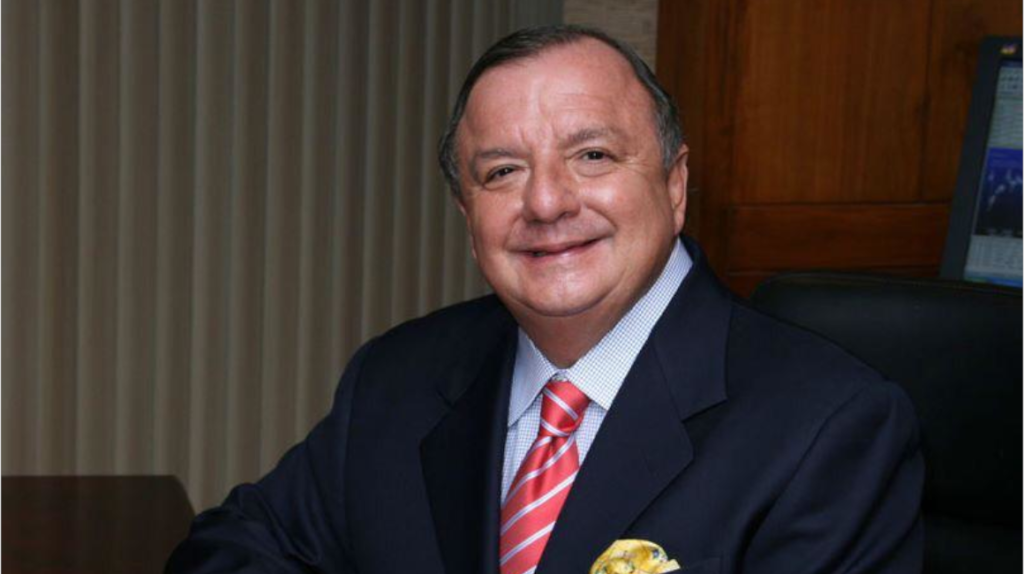 “I will be your president from February 7, 2021,” says Noboa. Although the politician does not indicate with which organization he will run in the elections, sources linked to him reported that it will be for the Social Justice movement .

This political store was founded by Jimmy Salazar , the husband of Pamela Martínez, who in turn received a sentence in the Bribery case .

At the request of the Comptroller, the National Electoral Council (CNE) eliminated the legal status of Social Justice for not having enough signatures to support the registration process.

However, the Contentious Electoral Tribunal (TCE) annulled that resolution. For this reason, on November 5, 2020, the CNE granted a new term to Social Justice to hold its primaries and register candidates. That decision also benefited Juntos Podemos.

This opens the opportunity for Álvaro Noboa to third in the next elections. The businessman wanted to be a candidate for the party he founded, Adelante Ecuatoriano Adelante , but the CNE eliminated his legal status. That decision was made by not obtaining sufficient support in two consecutive elections.

“At last it will be the Ecuadorians who govern and watch over their interests,” says Noboa in the video.