‘Put@s Redes Sociales’ is a project by Jorge Ulloa and Nataly Valencia, which will premiere on Amazon in August 2023. The series will be available in 40 countries and was written during the pandemic. 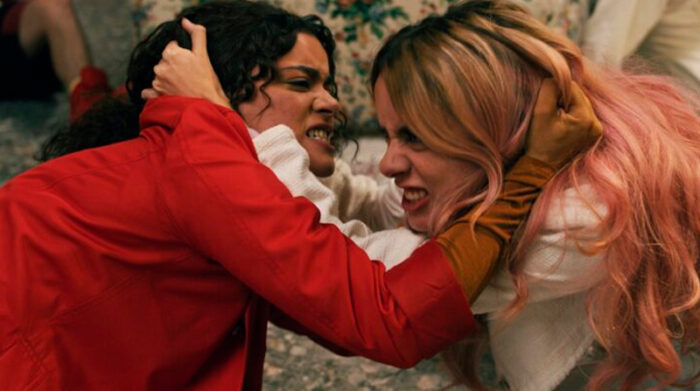 The project was written by Jorge Ulloa and Nataly Valencia during the pandemic.

The project was shot in Mexico City in 2022, executive produced by Eugenio Derbez and Amazon Studios.

The series, starring Paulina Gaitán and Azul Guaita, tells the story of Amanda, a 30-year-old “youtuber” who generates children’s content. This content creator is capable of filtering her nude photo and putting her life in danger in order to stay current on social networks.

Amanda does all that drama to dethrone the number one ‘ influencer ‘ of the moment, Vicky Moo, who is also her younger sister.