The American e-commerce company  Amazon has  named  Uruguay  as  an eligible country  to sell products through that platform, the  Uruguayan Ministry of Foreign Affairs reported this Monday, May 24, 2021  . 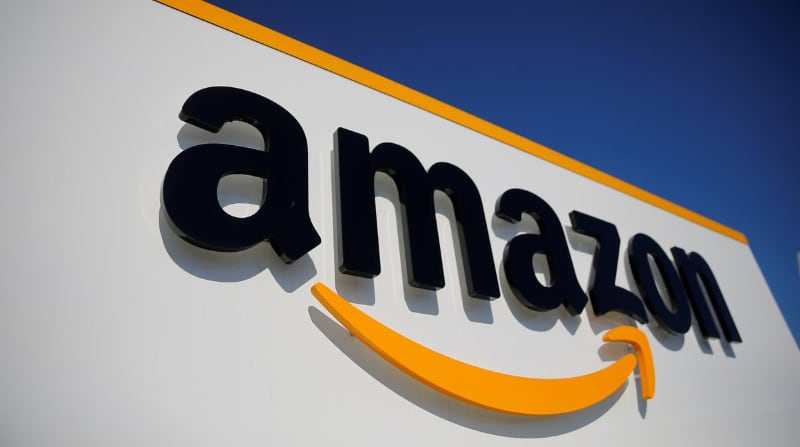 As indicated in a message posted on his Twitter account, this was achieved after the  efforts of the Foreign Ministry and the embassy  of the South American country in the United States.

Finally, he explains that in order to promote the placement of products from the country in that sales channel, the Ministry will coordinate in the coming weeks “holding marketing workshops on that platform.”

On April 29, the e-commerce giant announced earnings between January and March 2021 that reached USD 8,107 million,  more than triple  the 2,535 million achieved in the same period of 2020.

In the whole of 2020, the firm  achieved double the profits than in the previous year,  so these first figures for 2021 indicate that its pace is not only maintained, but is even accelerating.

Three coastal provinces will allow access to their beaches