The Ambassador of Ecuador to the United States, Ivonne Baki, assured this October 20, 2021 that the Senate approved the extension of the Generalized System of Preferences (GSP) so that certain Ecuadorian products can enter that market without tariffs. 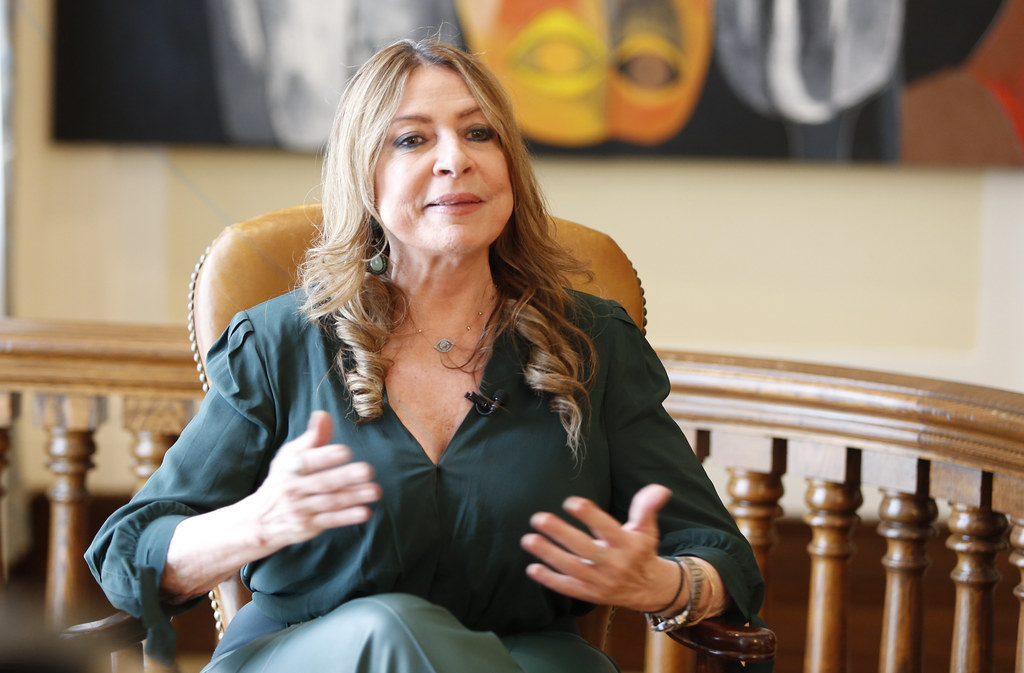 The Ecuadorian ambassador to the United States assured that the dialogues with the country are intensifying.

In a radio interview, Baki noted that the extension, which has been in force retroactively since 2022, was unanimously approved. The statements were issued in the framework of the visit of the US Secretary of State, Antony Blinken, to Ecuador.

The US GSP for a group of Ecuadorian exports expired on December 31, 2020. For this reason, 279 Ecuadorian products that entered the US without duty or paid less duty, will lose these benefits as of Friday 1 January 2021.

“The 100 senators approved the approval of the SGP. And it is retroactive,” said the ambassador, in an interview with Radio Única. The official pointed out that environmental and work requirements were included for the approval.

After approval in the Senate, the proposal must go through the House of Representatives, Baki said, and he expects that process to close until the end of the year.

According to data from the Ecuadorian Federation of Exporters (Fedexpor), the tariffs on these 279 products range from 3 to 18%.

The GSP is a unilateral mechanism through which the United States grants preferential access conditions to a selection of products from 121 developing countries. According to Fedexpor, until 2018, when the mechanism was last renewed, Ecuador was the eighth largest beneficiary by export value.

The list of Ecuadorian products that are within the GSP includes some manufactures and agricultural exports such as mangoes, preserves, juices of some fruits and roses. Flowers entered the preference system in November 2020.

Regarding the trade agreement, Baki said that the process is progressing and that the government seeks to intensify the relationship with that market. Expectations are set at the next meeting of the Ecuador-United States Trade and Investment Council (TIC), which will take place in November or December of this year.