An Ecuador ‘made in China’ 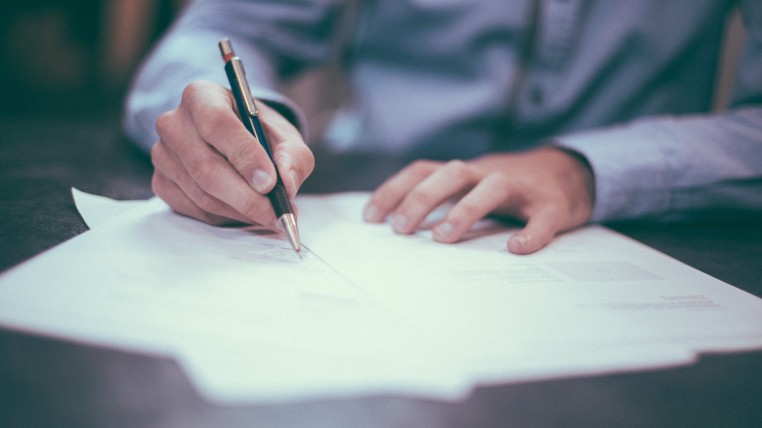 The emblematic works of the last decade were raised by Chinese money and companies. The Prosecutor´s Office and the National Audit Office review it.
—————————————————

The figures of the National Procurement Service, which only publicly collect the awarded works from 2014 to 2017, total $ 2.346 million in contracts, mostly by direct awarding. But the accumulated figure for a decade is much more.

The investigations have advanced in that case until extending the focus to other projects: the ones built by Chinese companies, whose reports inclided hundreds of judicial denunciations by the working conditions and even, lost contracts by noncompliance.

But this is not the origin of the suspicions of the Prosecutor´s Office. By putting the focus on Chinese enterprises, the control body aims to confirm whether, according to the investigations, guidelines for hiring these foreign companies repeated the kickback scheme of Odebrecht. (I)