Ecuadorian Geraldina Guerra, president of the Latin American Association for Alternative Development (ALDEA), was recognized among the 100 most influential and inspiring women in the world in 2022, according to the British media BBC. The purpose of this assignment is to recognize her role in world conflicts and her contribution towards a change for them and society. 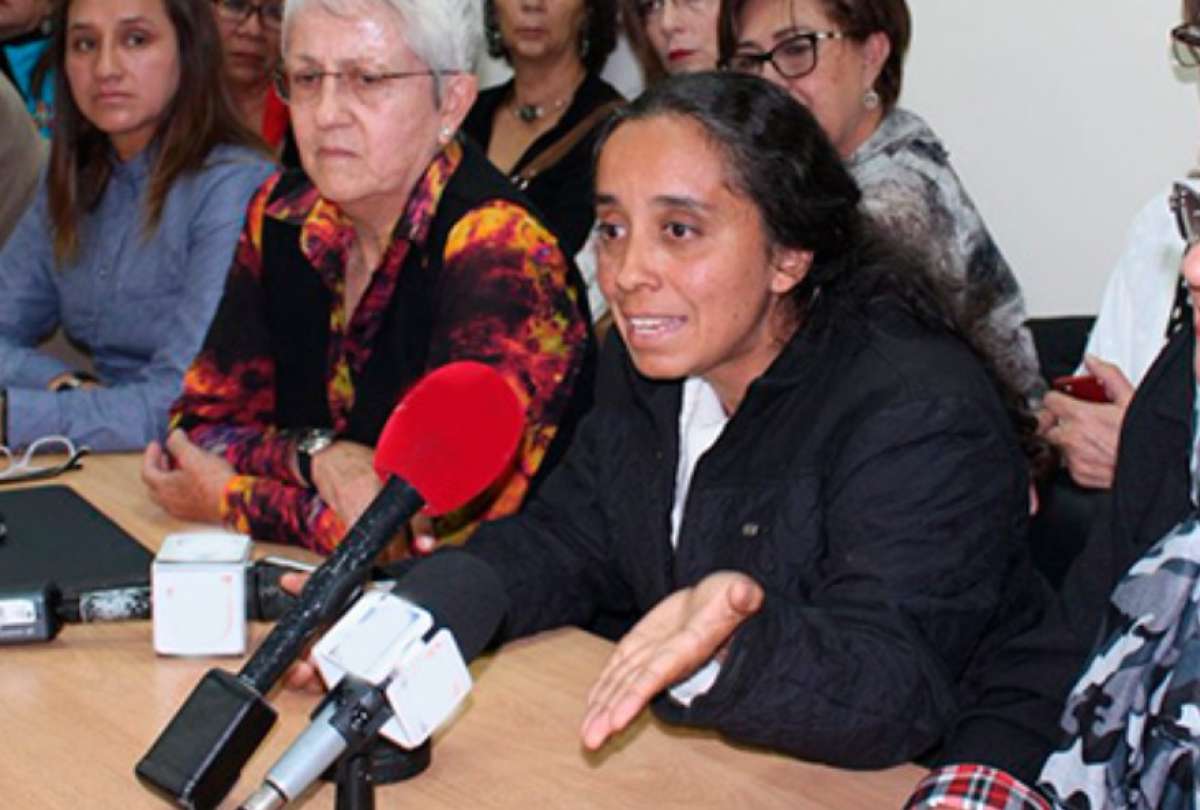 Geraldine Guerra, recognized as one of the 100 influential women in the world.

Geraldine is an activist against femicide in the country. She has defended women’s rights for more than 17 years and works to protect victims of violence in Ecuador. She specializes in gathering information to increase the visibility of femicides in the country.

In addition, it is behind the Alianza para el Mapeo de Femicidios initiative, which creates “life maps” of femicide victims to keep their memory alive and generate a cultural change in attitudes. She also follows and maps cases for the Feminist Alliance and the Latin American Network Against Gender Violence and is a representative of Fundación Aldea and the network of women’s shelters in her country.

In order to choose them, the international network drew up a list of the candidates who have made relevant headlines in the last 12 months, inspired stories or significant achievements in society. The list was evaluated according to the theme chosen for this year: the progress in the different areas during the last decade.

Some of them decided to remain anonymous or without a last name for their safety and that of their families. The list includes 12 Latin Americans: