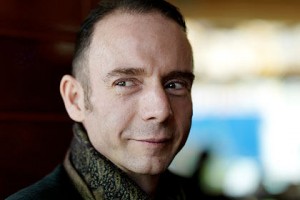 Doctors believe an HIV-positive man who underwent a stem cell transplant has been cured as a result of the procedure.

“The Berlin patient”, Timothy Ray Brown, received the stem cell transplant in 2007 due to a leukemia treatment. Doctors recently published in the journal Blood that the results of extensive testing “strongly suggest that cure of HIV infection has been achieved.”

German oncologist Gero Hütter treated his patient’s cancerous white blood cells with radiation and then transplanted genetically modified stem cells that were immune to HIV. Since then, the Berlin patient has remained healthy and cancer-free, and amazingly the virus has remained undetectable for several years without any treatment.

Brown is the first person HIV-positive to be declared cured of the disease.

Now there is a new research path for finding a cure for HIV through genetically engineered stem cells.