An official of the National Electoral Council (CNE) resigned questioning its president, Diana Atamaint, that she had received a phone call to supposedly sign a communication services contract directly. 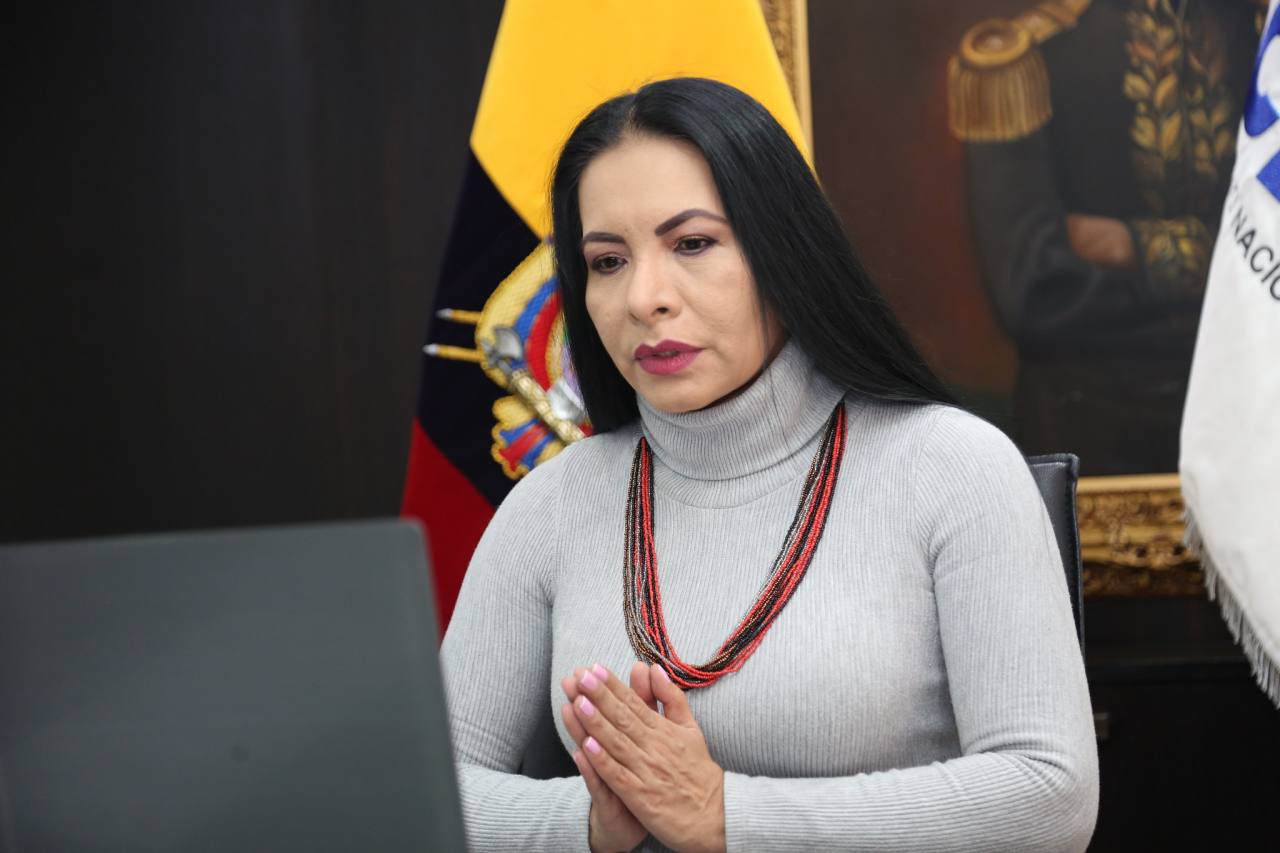 Within four days, the CNE must carry out the mandatory Presidential Debate with the 16 candidates for the Presidency of the Republic, for which they would be contracting communication and dissemination services for this and other activities related to the organization of the national elections. February 2021.

Carmen Idrovo Rodríguez , who assumed the National Directorate of Political Analysis and Electoral Dissemination in the Council, presented her resignation from the position last Saturday due to problems in hiring for the dissemination of the debates.

It details, in a document addressed to Atamaint on January 9, that the contracting of services for communication activities were declared “void on several occasions, despite the fact that there were suppliers who complied with the specifications established in said processes,” the same that are carried out through the National Public Procurement Service (Sercop).

Idrovo describes that in the case of the hiring of the service, implementation and dissemination of the presidential debates, it could not be carried out twice and in that framework “he takes a step aside.”

“In relation to the call made by you in the morning, about the need to sign the necessary documents for the direct hiring of a supplier that performs this activity, or otherwise step aside to hire someone else to do it. Let me inform you that my decision is to step aside, because it does not coincide with the provisions issued by you for the fulfillment of my duties, “Idrovo emphasized in that document.

The letter was addressed to the other four councilors. So far, the CNE has not given a public response, regarding what is mentioned in said official letter. (I)