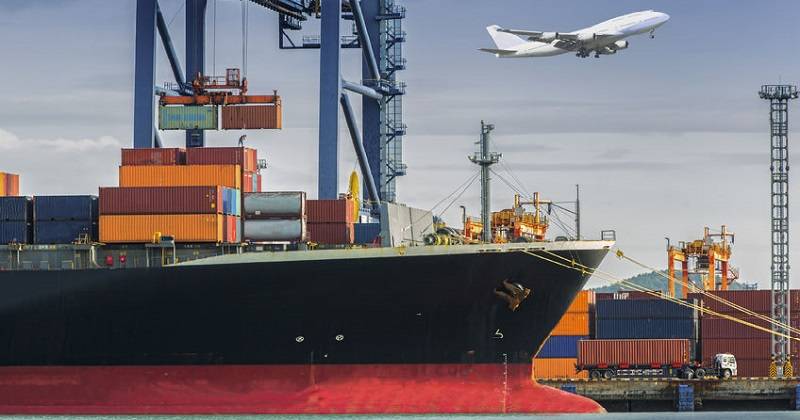 The deadline to withdraw the customs tax imposed by Ecuador was due today. By means of a resolution published this Tuesday, it decided that the application for the suspension of the effects of Resolution 1999 was appropriate, while the final resolution that resolves the appeal on the customs control service fee is issued.

The CAN General Secretariat admits the argument of the Ecuadorian Government that the order to withdraw the customs control service fee would generate, in case Ecuador obtains a favorable final decision, “damages that are difficult to repair and cannot be remedied by the definitive resolution “.

According to the Customs of Ecuador, “the suspension is given by the request submitted by Ecuador with legal, technical and procedural arguments that the withdrawal of the” Customs Control Service Fee “would make it impossible for the services rendered in import operations to continue that it would cause damage to the State, which is difficult to repair “.

Representatives of the merchants in Quito and Guayaquil expressed their displeasure over the decision on the rate. (I)