Annexation of Crimea was described in documentary by Vladimir Putin 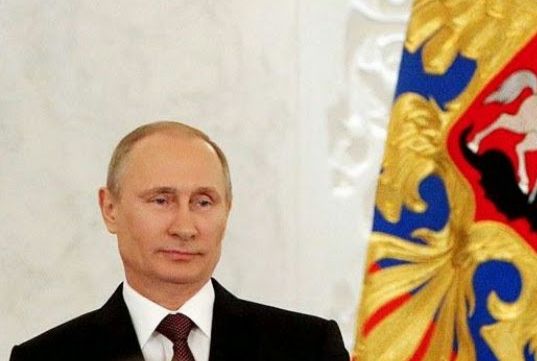 Russian President Vladimir Putin described the secret meeting he held with officials last year when Moscow decided the annexation of Crimea, a region that before belonged to Ukraine, located on the Black Sea, the Kremlin added to its territory in March.

In the development of a documentary the Russian state television aired on Sunday night, Putin said he met with security officials in February to make plans to help save the then Ukrainian President Viktor Yanukovich, who left office after months of European pro protests in the Ukrainian capital.

According to the Russian president, the secret services of his country were willing to take out the Ukrainian president “of Donetsk by land, sea or air.”

With the goal of “not chatting much,” security forces raised the use of heavy machine guns to evacuate Yanukovich, who finally arrived tp the Russian city of Rostov-on-Don (south) days later.

Putin said after the meeting he told security chiefs that they would have “the obligation to start working to return Crimea to Russia.”