An Ecuadorian partner of Frank Chatburn, Juan Sebastián Espinoza Calderón, accepted his guilt before the United States authorities for an attempt to launder money in that country. The details of the confession are not yet known, but the case is related to Petroecuador’s bribe scheme. 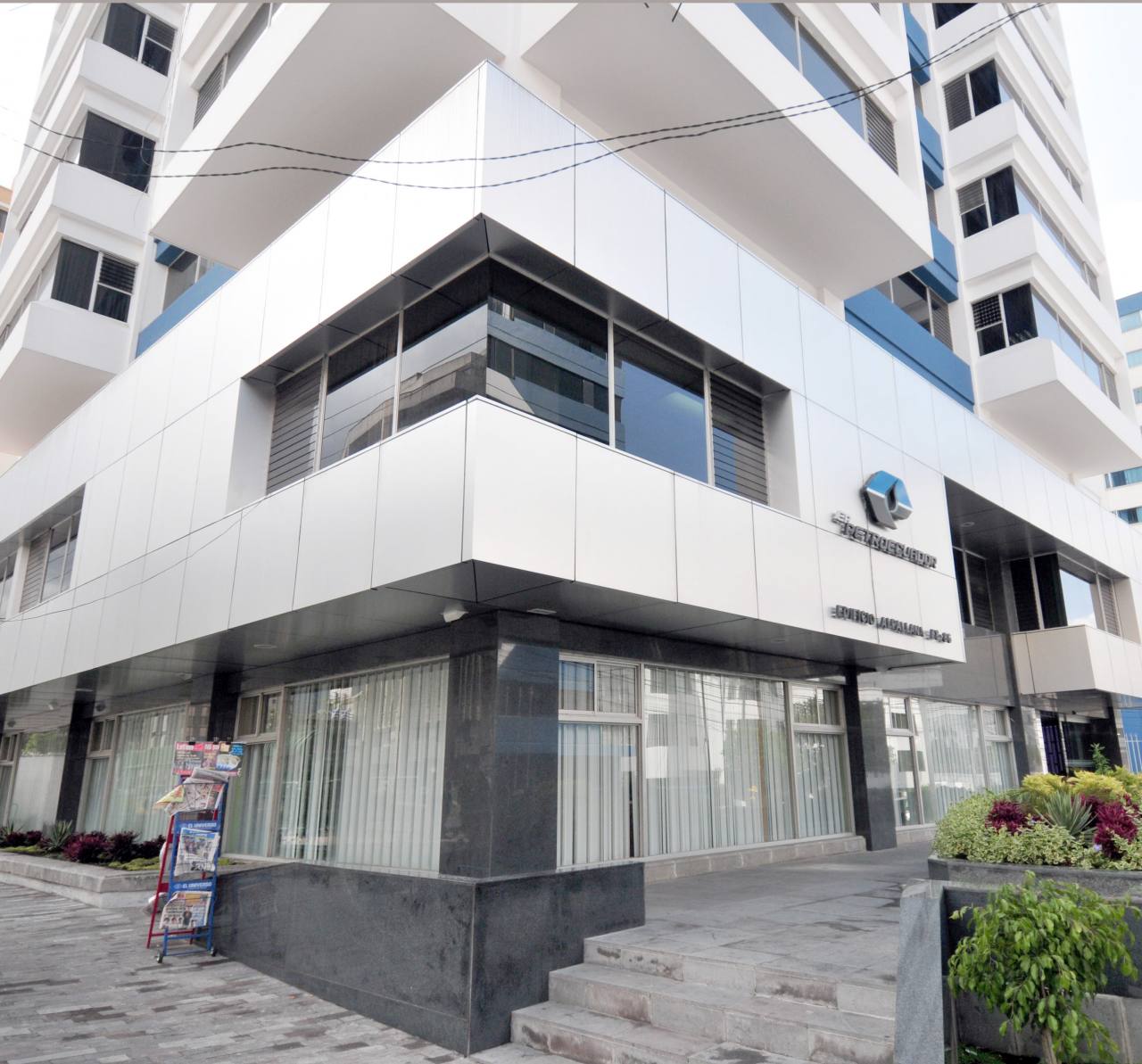 With this confession there are already thirteen people who are processed in the US. UU. for money laundering and corruption in the state oil company.

This case started last September 26 in Miami, when the US Attorney’s Office. UU. He presented information and an order of embargo against Espinoza, who accepted his guilt at the end of October.

The document only reveals that Espinoza participated in an attempt to launder assets between April 2014 and January 2015.

In Miami, Espinoza Calderón is the representative of JSEC LLC , registered in September 2014 and whose agent was Frank Chatburn until 2018. The company remains active.

In Guayaquil he had two companies with Chatburn: Galacredi SA and Cobranzas Eficiente SA Cobrefic . The latter was the shareholder of Murfield Investment Trading Corp. , a firm registered in the British Virgin Islands by the Mossack Fonseca study and whose documents are part of the so-called Panama Papers.

Thanks to the investigations carried out by the Office of the Prosecutor of Panama, it was discovered that Murfield Investment paid $ 1.22 million to Álex Bravo , then Petroecuador’s manager, and $ 606,000 to Juan Andrés Baquerizo Escobar , oil contractor for his company Oil Services & Solutions OSS.

Because these payments were made in Panama, Espinoza Calderón is accused of money laundering in that country. She is one of the 22 people mentioned in the process that is followed there by the scheme of bribes in Petroecuador, along with Bravo and Carlos Pareja Yannuzzelli .

Last week, a Criminal Court of Panama reactivated the process.

The First Court rejected a petition for annulment of one of the investigators, the lawyer Daniel Zamudio. This was the agent of two companies registered by the Panamanian company Escobar, Della Togna, Icaza & Jurado: Capaya SA and RGH Investment Inc. The first was from Yannuzzelli Couple and the second from Bravo’s relatives. This firm also registered in Panama the firm RELL Inc. Investments, of Esmeralda Esparza Patiño, wife of the former general coordinator of contracts of the Esmeraldas Refinery, Marcelo Reyes López.

According to Panamanian judicial sources, the hearing of charges must now be called, but the date is uncertain since the case has already changed as a prosecutor.