Another minor killed in Honduras

This Thursday authorities reported a ninth murder of a minor that follows a series of killings that has included children from age two to 17 and has caused commotion in Honduras, a country attributed with the highest homicide rate in the world (79 per 100 thousand inhabitants), according to the Observatory of the National University.

The latest victim was a 17 year old from the La Pradera colony, in the city of San Pedro Sula, who was kidnapped last Tuesday when he went to a grocery store to “buy a cool drink and cardboard for his homework assignment” and then his body was found with signs of torture and bullet holes.

According to the authorities, the nine children executed in this manner in La Pradera, refused to join the rival gangs Mara Salvatrucha (MS -13) and Mara 18 (M -18), operating in Honduras, El Salvador and Guatemala.

Honduran President Juan Orlando Hernández, promised that the murderers will be punished to the full extent of the law. 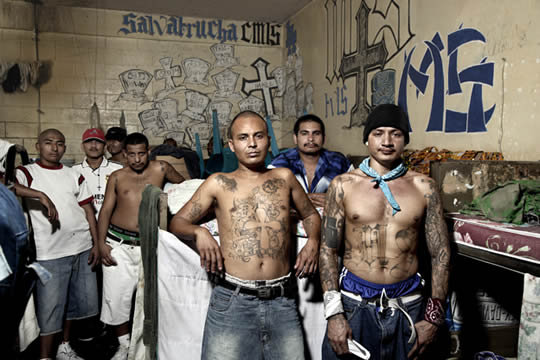